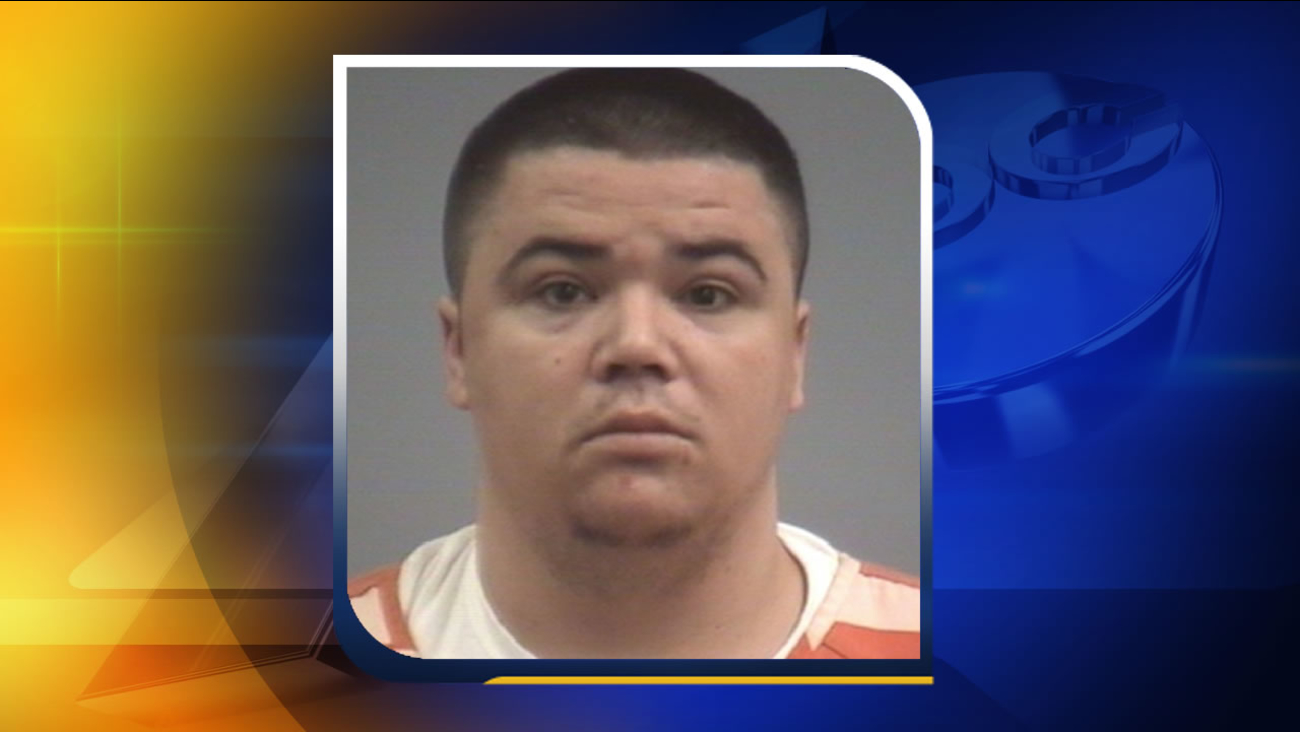 WTVD
SANFORD, NC (WTVD) -- After getting the results of an autopsy from the State Medical Examiner, the Sanford Police Department has charged a man with first-degree murder in the death of a 3-year-old boy March 28. 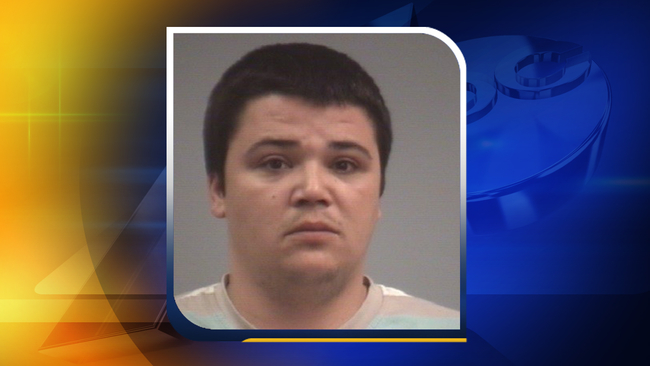