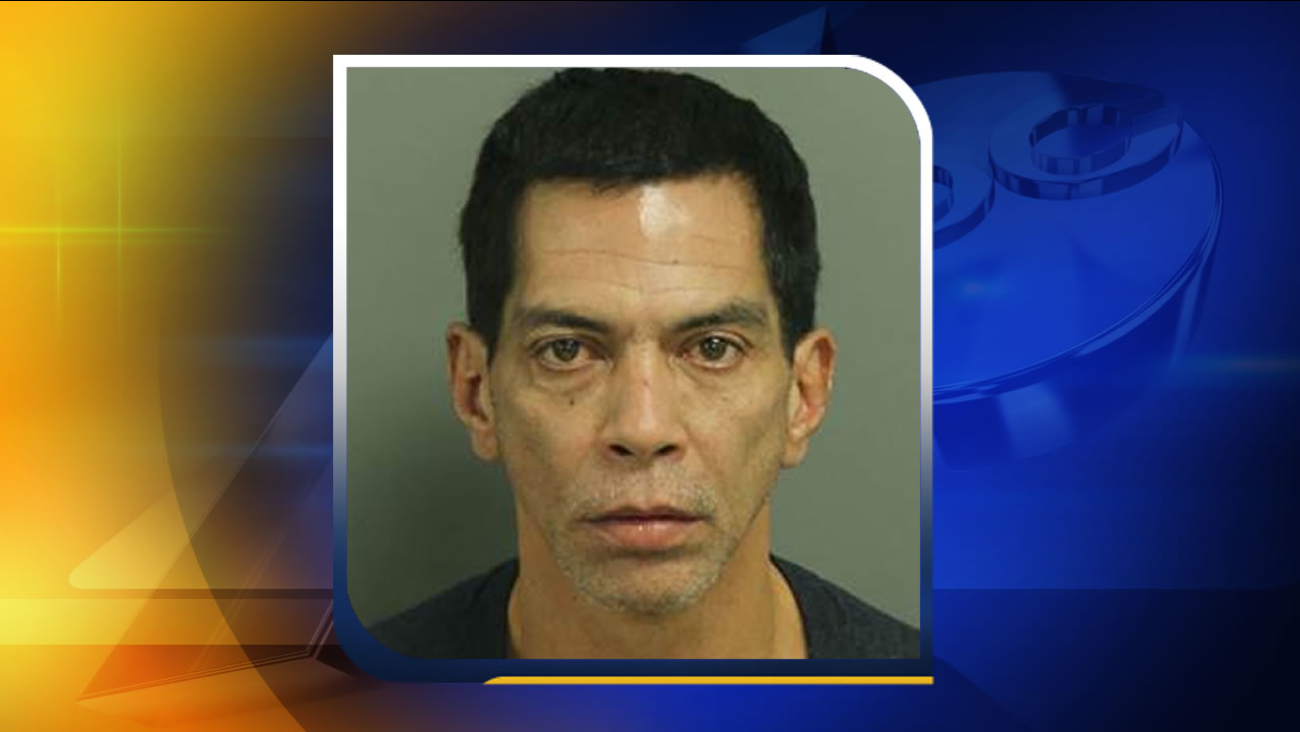 They believe he's behind three bank robberies and two other robberies at a Walmart in the 6600 Glenwood Avenue.

The most recent crime was Monday at the Wells Fargo branch in the 600 block of Oberlin Road in Raleigh.

All of the crimes happened between December and March.

There's no word on how much cash was taken in any of the crimes.

Police say a tip stemming from media coverage led to Vazquez being identified as a potential suspect in the case.

Vazquez was taken to the Wake County Detention Center. 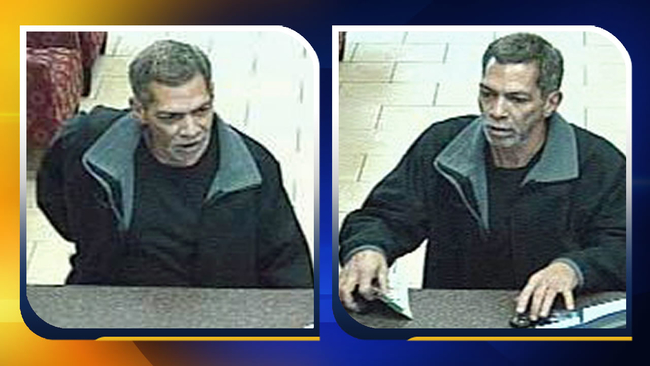