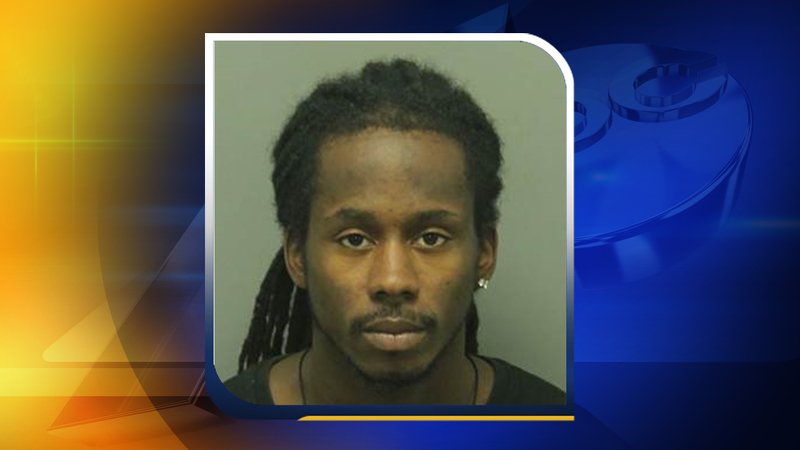 RALEIGH (WTVD) -- A Raleigh mother says something needs to be done after police responded to her home for a third time in a month.

The woman did not want to be identified but said the third time happened just after midnight Wednesday morning.

"I was at work, I got a call from my daughter," said the woman.

Officers had responded to the 200 block of Lightner Lane because of a report of a man outside a woman's bedroom window touching himself inappropriately.

"They caught him out here at my daughter's window with his privates showing," said the woman whose daughter is 19 years old.

Raleigh police confirm that when officers arrived on scene, they found 31-year-old James Carnell Wilkerson exposing his genitals outside of the residence. Wilkerson was arrested and charged with misdemeanor secret peeping, indecent exposure, and second-degree trespassing.

Records show Wilkerson has been on the sex offender registry since 2009. He has several convictions listed, including indecent liberties with a minor and sexual battery.

"One of the officers told me if it wasn't for my neighbor upstairs, my daughter probably wouldn't have been here today," said the woman.

That neighbor also did not want to be identified but said he lives in the apartment above and knew when he heard leaves crunching outside, something wasn't right.

When he looked over his balcony he could see someone had once again unscrewed the back porch light so he called police. When police arrived and arrested Wilkerson, the neighbor said that's when he saw some of the contents of a bag Wilkerson allegedly had.

"I saw the tape, rope, and some sort of bag he was holding," said the neighbor.

According to residents, this is the third time police responded to that particular apartment. The first time was a month ago when someone tried to break into the back area and, most recently, early Sunday morning. In each instance, residents say the person comes through a hole in a nearby gate and unscrews the back porch light.

Lighting in that part of the complex is already poor and residents say management is working to address the safety issue.

As for Wilkerson, he's being held at the Wake County Jail under a $20,000 bond. His first court appearance is Wednesday afternoon.