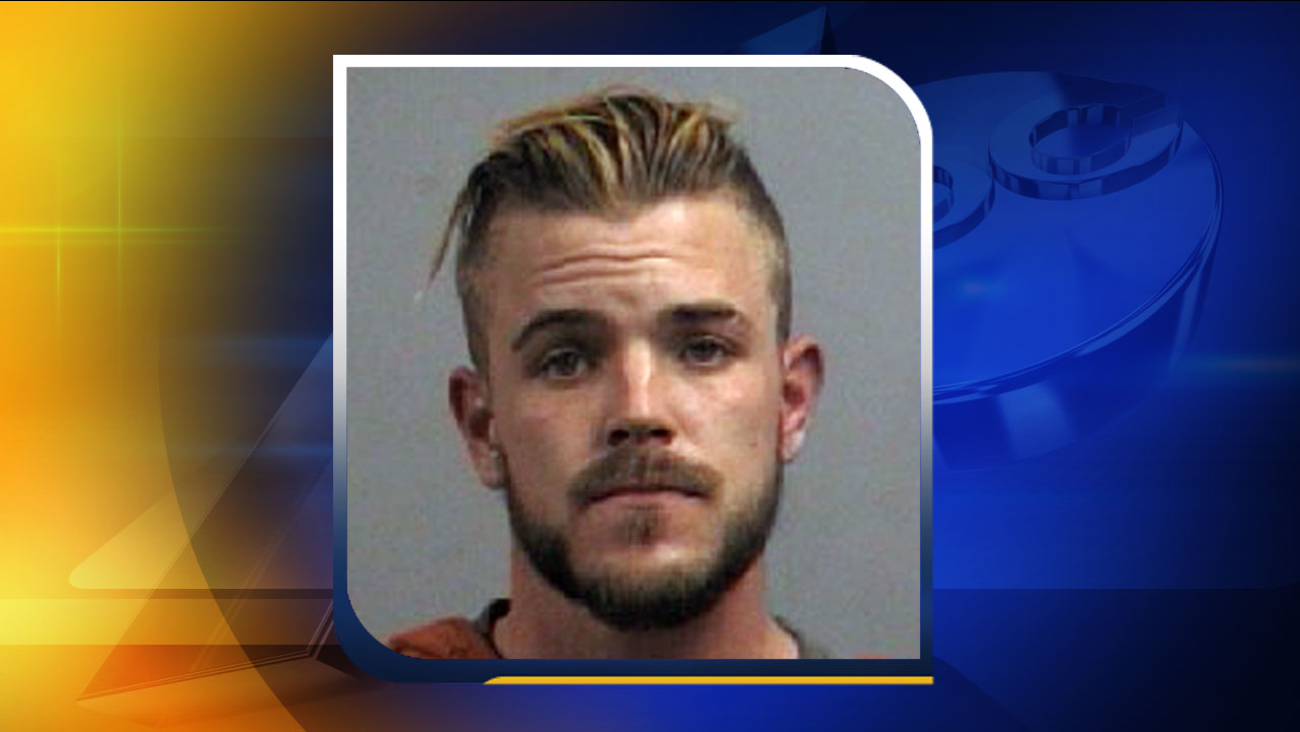 GOLDSBORO -- Authorities in Goldsboro have charged a man in connection with an assault on an airman stationed at Seymour Johnson Air Force Base.

Around 2 a.m. Saturday, officers were called to the 100 block of West Walnut Street about a subject down.

When they arrived, they found Michael Jacob Phillips with injuries to his face.

He was taken to Wayne Memorial Hospital's Emergency Room for treatment, but staff discovered that Phillips' injuries were more significant and transported him to Vidant in Greenville for further treatment.