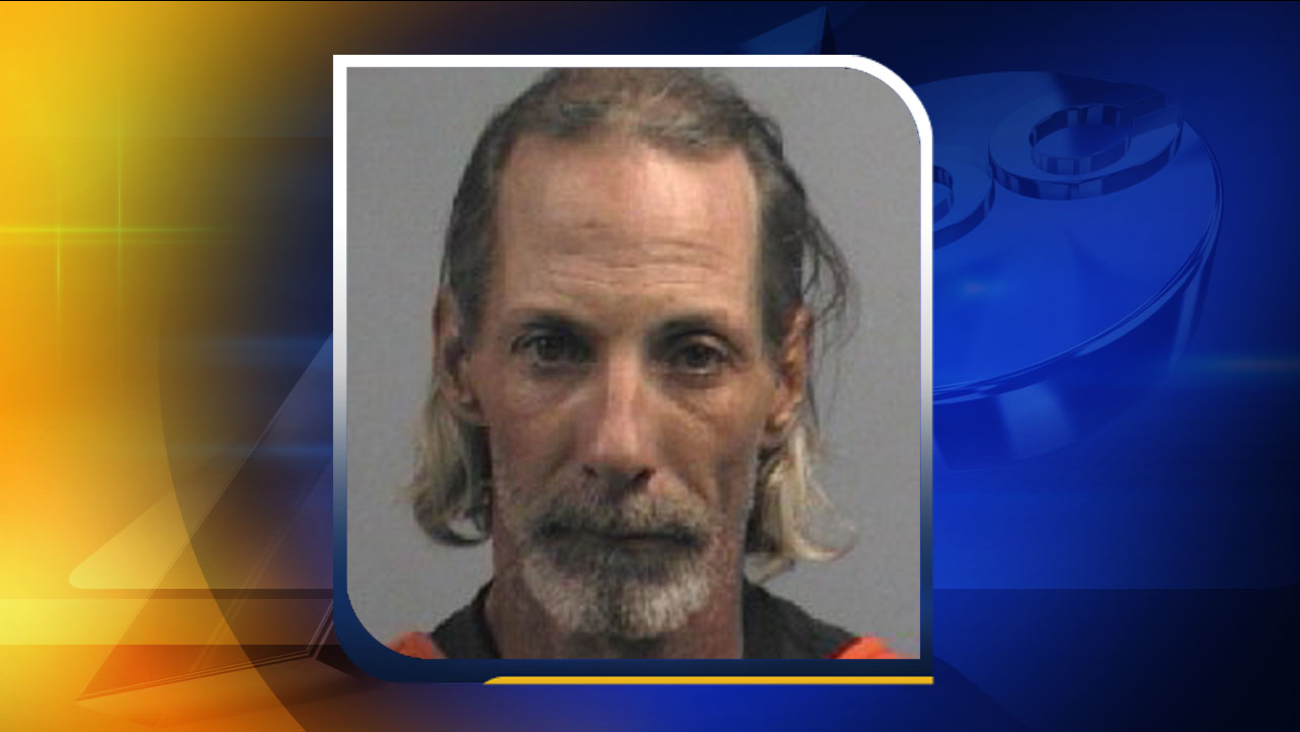 WAYNE COUNTY (WTVD) -- A Wayne County man is facing murder charges after a woman was found dead in his home Monday night.

Authorities were called to the 300 block of Leavie Drive in Pikeville around 9 p.m. after someone called the Wayne County Sheriff's Office to report a body inside a home.

When deputies arrived, they found a 49-year-old Donna Diane Simpson dead in a bedroom.

Authorities later arrested Clifton Wayne Griffin, who lived at the home with Simpson, and charged him with murder.

He was being held in the Wayne County Detention Center without bond.

Further details surrounding the incident, including Simpson's cause of the death, were not released.