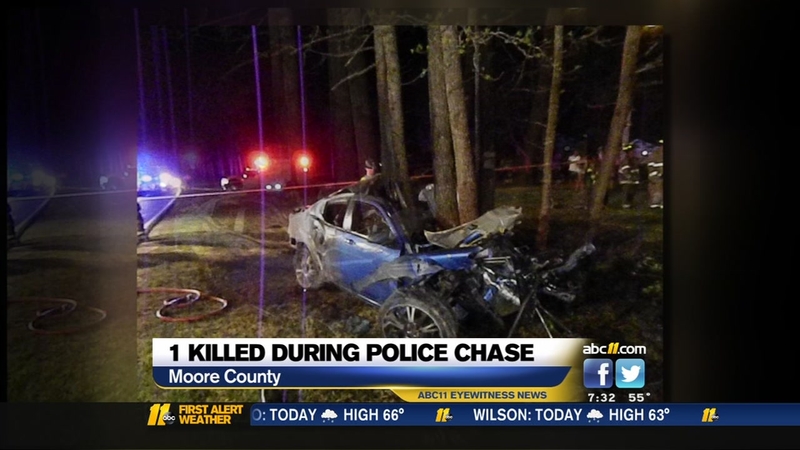 The Aberdeen Times reports the accident happened on Lakey Siding Road near Brookdale Road outside of Robbins around 11:45 p.m.

Police said officers caught 24-year-old Roberto Velaquez speeding near downtown Robbins. When they tried to pull him over, he sped off, eventually crashing into a group of trees. Police said Velaquez was travelling at 120 mph when he crashed.

The vehicle reportedly hit the trees with so much force it burst into flames, and the motor of the car was thrown more than 100 feet from the vehicle.

The Aberdeen Times reports Velaquez died before rescuers could reach him.

The crash is still under investigation.