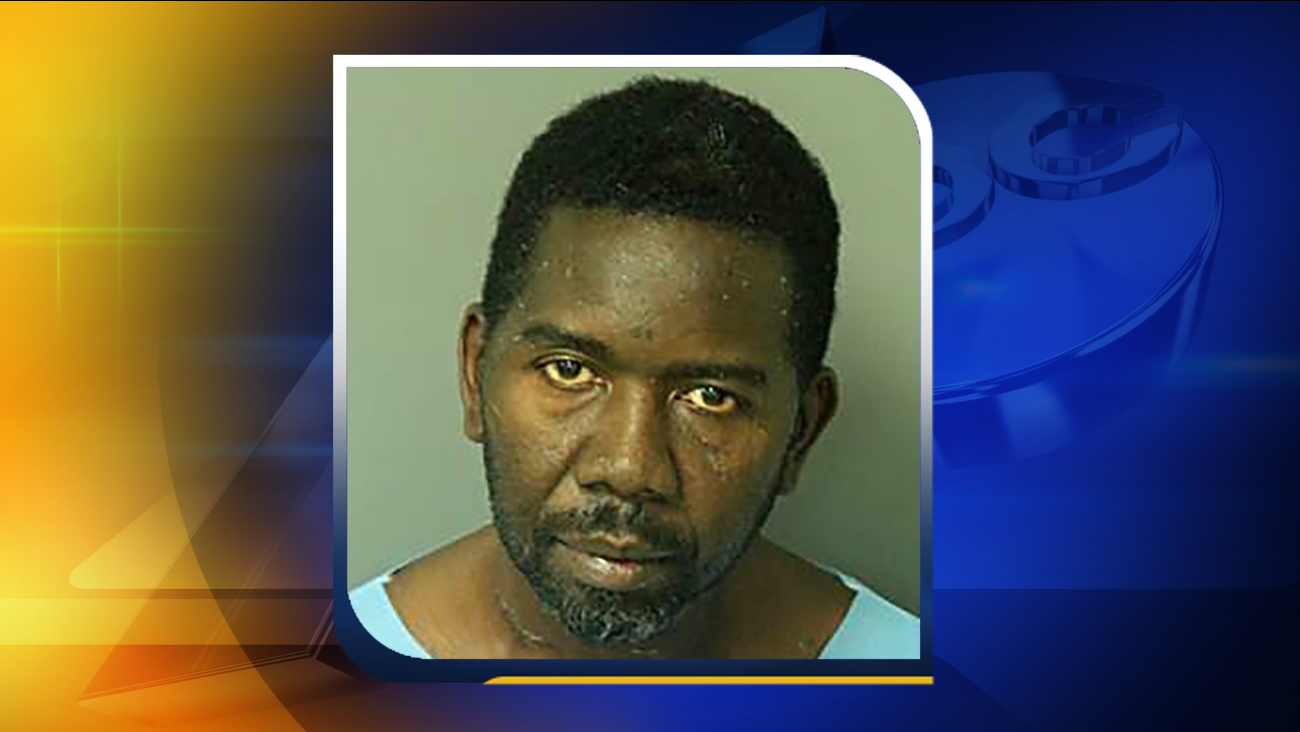 RALEIGH (WTVD) -- A man accused in the deaths of his wife and toddler daughter has been officially taken into custody and charged with two counts of murder Wednesday.

Authorities say Elhadji Diop, 53, killed the two then tried to kill himself by cutting and ingesting toxic substances.

Raleigh police were waiting for Diop to be released from a hospital before formally serving the murder warrants.

On April 5, Raleigh police discovered the body of 40-year-old Aminata Drame and 2-year-old Fatim Diop inside a home in the 5900 block of Farm Gate Road.

A Facebook post and subsequent 911 call gave police a tip that something was amiss at the Farm Gate Road residence.

Friends of the victims have set up a GoFundMe page to raise funds for their funeral expenses.

You can find it HERE 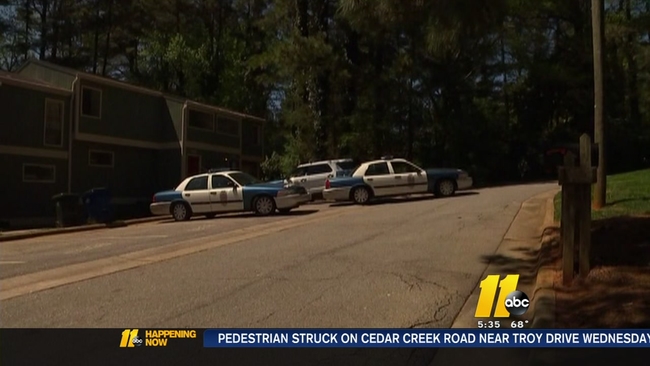 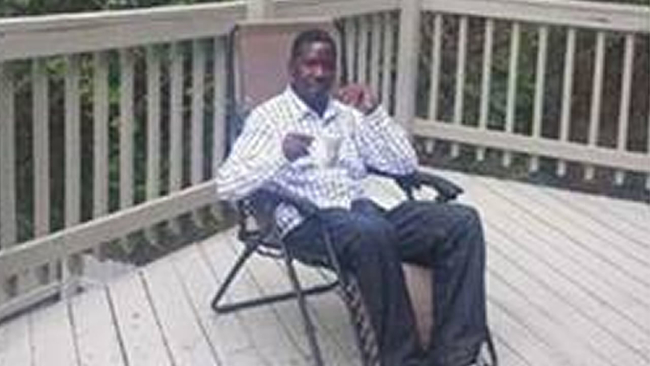