PHILADELPHIA, Pennsylvania -- An alert McDonald's employee led Pennsylvania police to the suspect in a Cleveland slaying that was recorded and posted on Facebook.

He says the attendant recognized Stephens, who was wanted in Sunday's slaying of a retired Ohio man and called 911.

Restaurant owner Thomas DuCharme Jr. tells the Erie Times-News that workers tried to "buy some time for the cops" and told Stephens his order of fries was delayed. DuCharme says Stephens replied he had no time to wait and drove away. 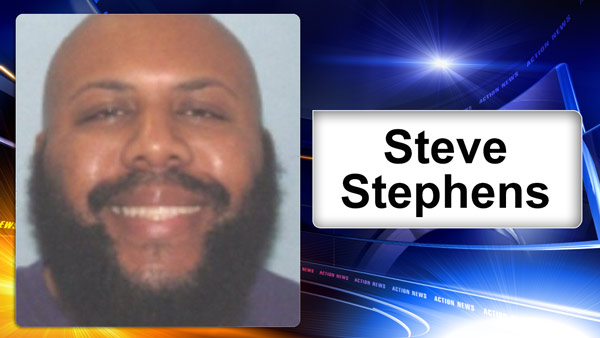