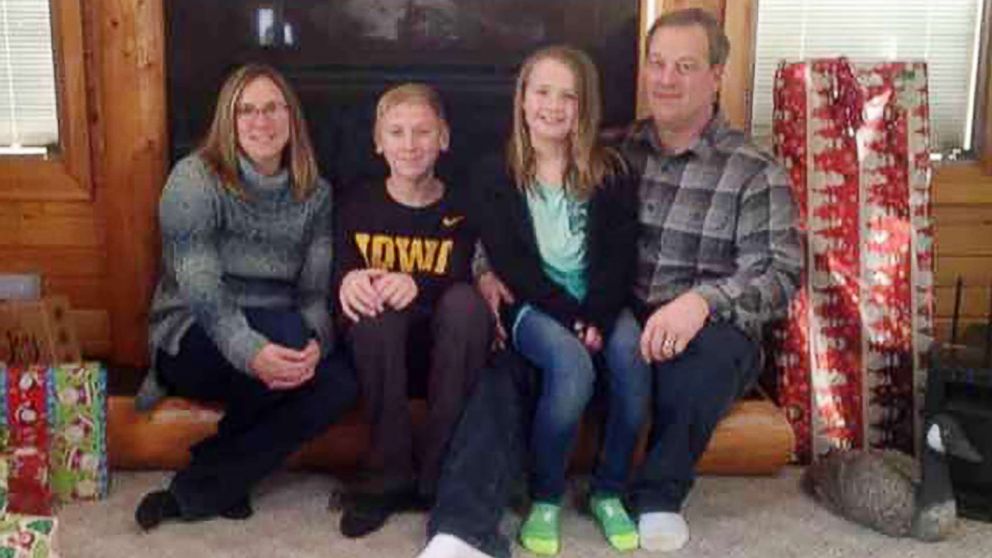 Mexican police told a newspaper this week that a rusty water heater emitted the gas that killed an Iowa family in Mexico last month, but a state attorney's office pushed back that the cause had not been definitively found.

Christopher Martínez, the main investigator on the case for the Fiscalia General Office in Mexico's Tulum municipality, told the Des Moines Register on Wednesday that the humid Caribbean climate in Tulum, where the vacationing Sharp family, of Creston, Iowa, died last month, rusted the heater.

"There was a leak, and it was coming right from the laundry room," Martínez said through an interpreter, according to the paper. "The laundry room had no ventilation whatsoever."

But the state attorney's office in Mexico's Quintana Roo state told ABC News Thursday that Martínez had only told the newspaper that "one of the lines of investigation is that the gas might have come from the water heater, which looked damaged."

The investigation is still ongoing, a spokesperson for the state attorney's office said.

Martínez's office told ABC News Thursday that he was not available for comment.

Martínez told the Des Moines Register that the initial autopsies showed that they were killed by asphyxiation from propane inhalation.

Police took apart the water heater, a Delta Raptor purchased in 2012 whose warranty expired last year, and determined that rust had corrupted it, Martínez told the newspaper.

The family's bodies were found on March 23, in an apartment they had rented in Tulum's Tao condominium complex.

The complex's developer has said the owner was responsible for maintaining the apartment. Neither the developer nor authorities have said who owns the unit.