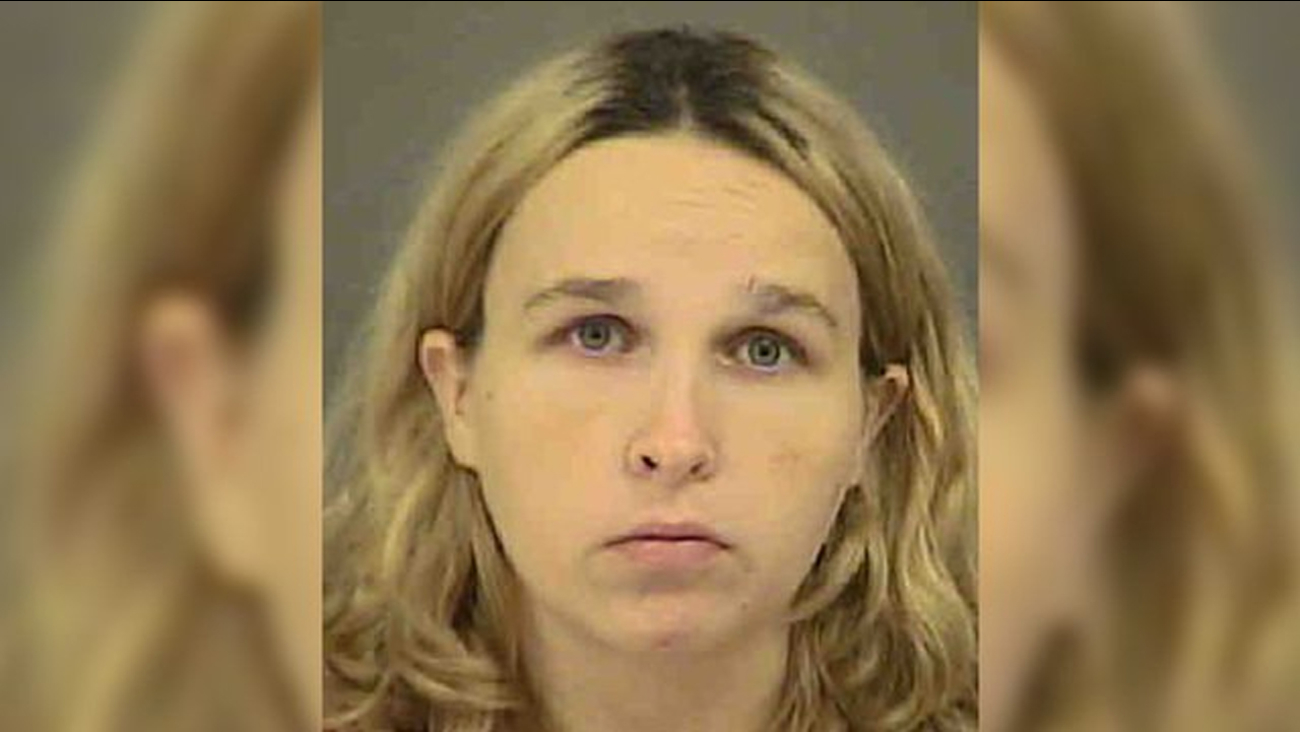 CHARLOTTE -- Charlotte-Mecklenburg police have arrested a mother after they said she chained her children together around their wrists and waists.

Police reports showed that investigators have pictures of the children chained together. The children were ages 9, 6, 3 and 4 years old.

According to warrants, the Department of Social Services responded to the home on July 18 after receiving a tip that children were being chained to their beds and locked in their rooms by their mother and her boyfriend.