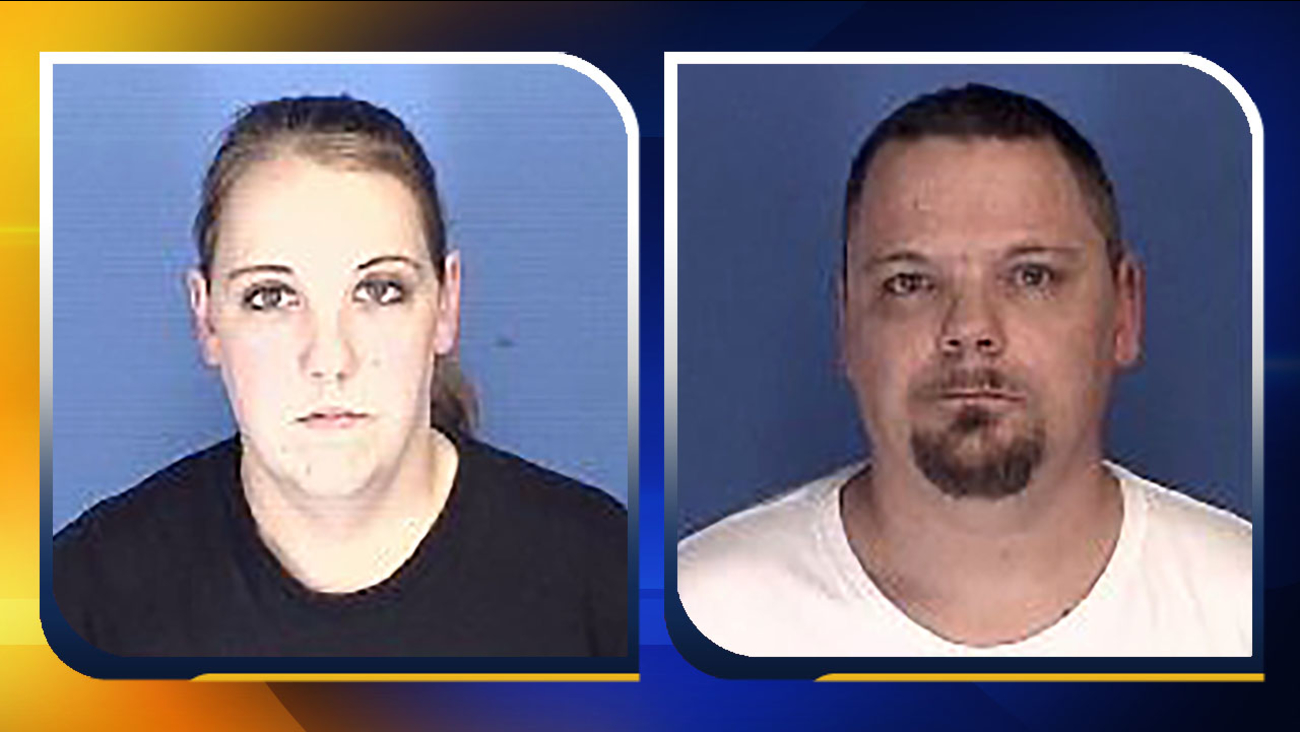 BURLINGTON (WTVD) -- An Alamance County mother and her boyfriend are behind bars after being accused of putting her child in a clothes dryer on Friday.

Burlington Police arrested Heather Rowland, 25, and her boyfriend, Eric Chambers, 37, both of Burlington. The incident happened on Rolling Road.

Police said the child had minor visible injuries and has been placed into the temporary custody of relatives.

Anyone with information concerning this case is asked to contact the Burlington Police Department at (336) 229-3503 or Alamance County Crimestoppers at (336) 229-7100.