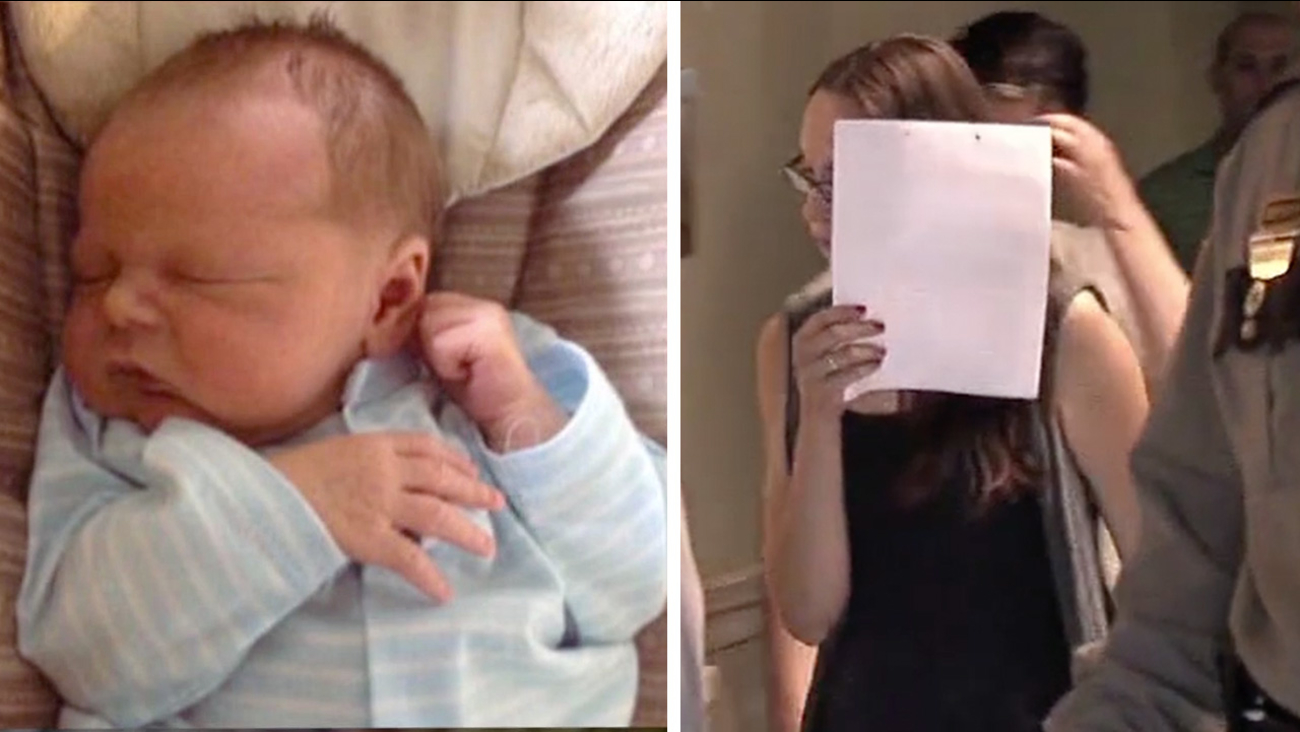 WTVD
Fargo, ND -- The West Fargo woman charged in the death of her 4-day-old son plead not guilty, Sept. 24, to a single count of negligent homicide and ingesting methamphetamine.

Avery's grandmother and aunt say Avery's mother is to blame.

Tap to view on News app.

In July this year, prosecutors had filed charges filed against Reanne Rose Pederson, saying she had snorted hydrocodone immediately before breastfeeding her son, Avery, at about 11:00 PM, June 13.

After falling asleep while breastfeeding, Pederson awoke an hour and a half later, and the baby was unresponsive. Police said the baby died at the hospital, in the early morning of June 14 after officers were unable to resuscitate him.

Initially, Pederson thought she had smothered the child, though police believe her drug use was a factor in Avery's death. A West Fargo detective interviewed a doctor, who believes that "the effects of the hydrocodone would be substantially heightened by snorting it, and would make the user drowsy and dizzy, with labored breathing."

"Having those effects and then immediately thereafter breastfeeding a baby would be very dangerous to the child," the police affidavit said.

Pederson is charged with a single count of negligent homicide, a Class C felony, and with ingesting methamphetamine, a Class A misdemeanor. She faces up to five years in prison if convicted. 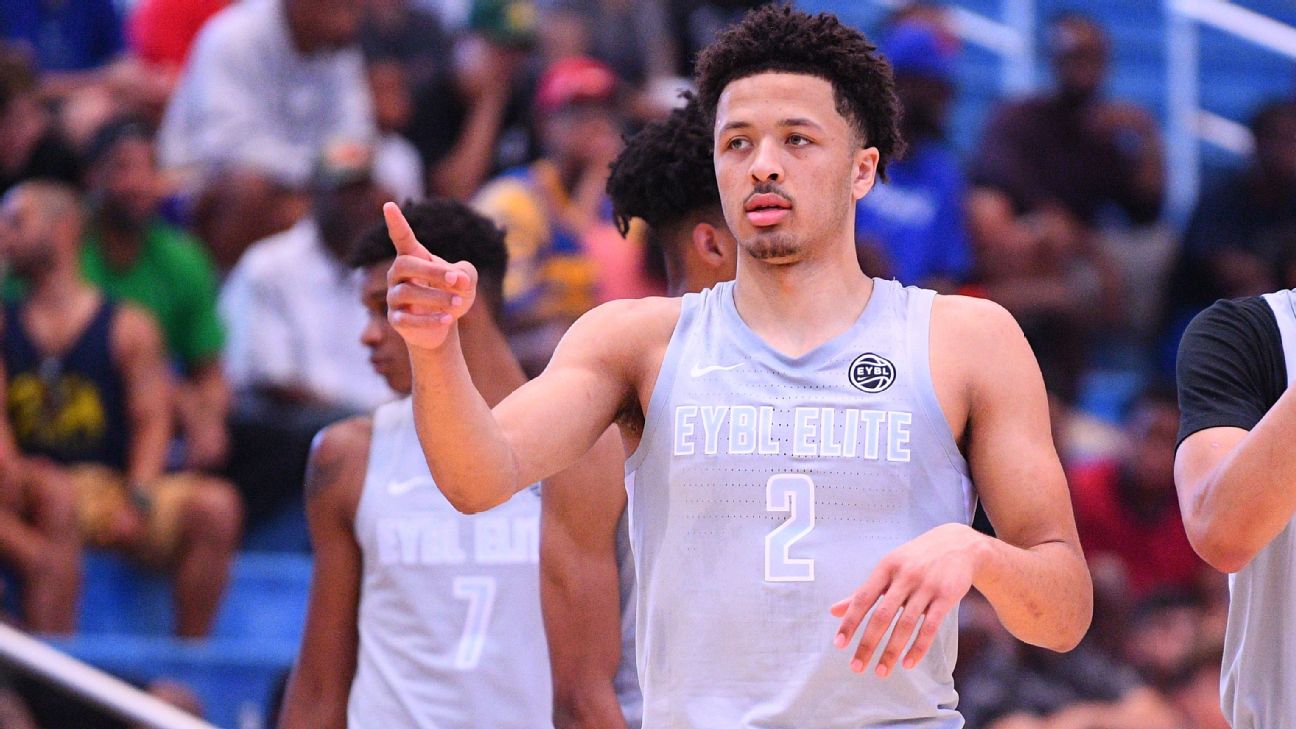 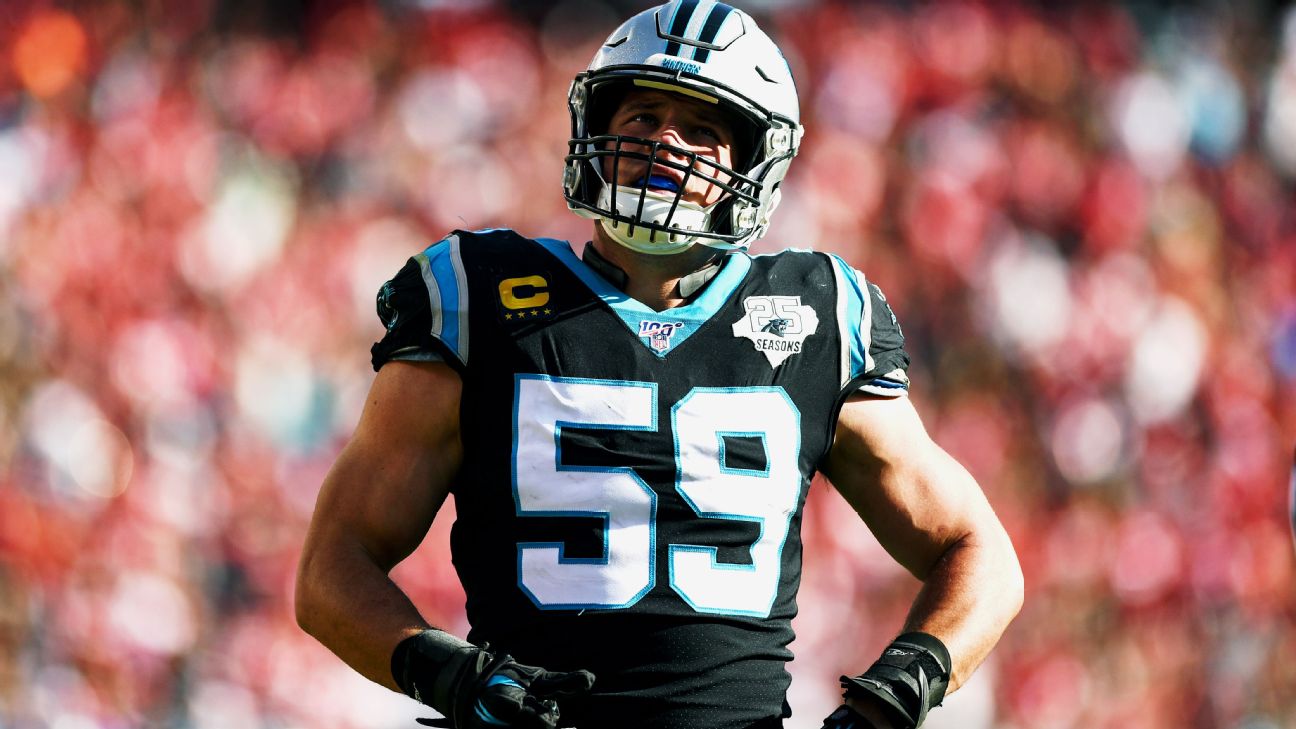 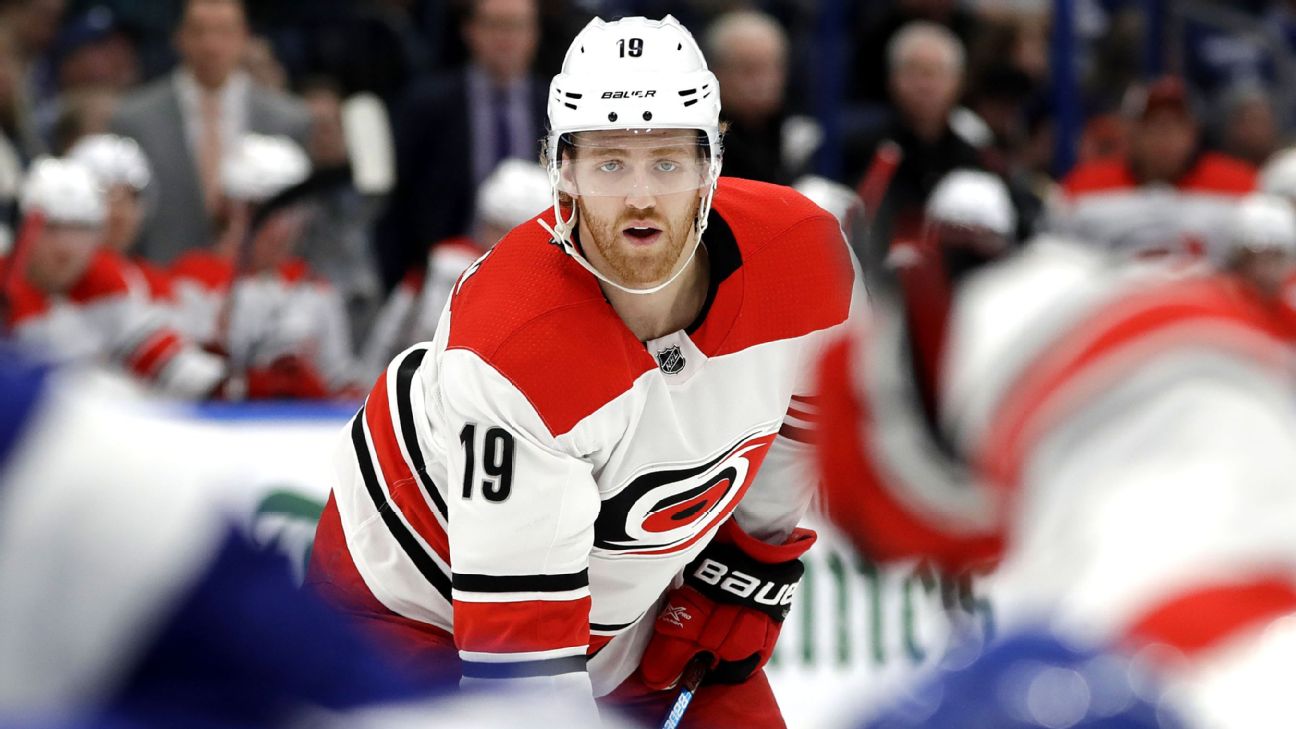 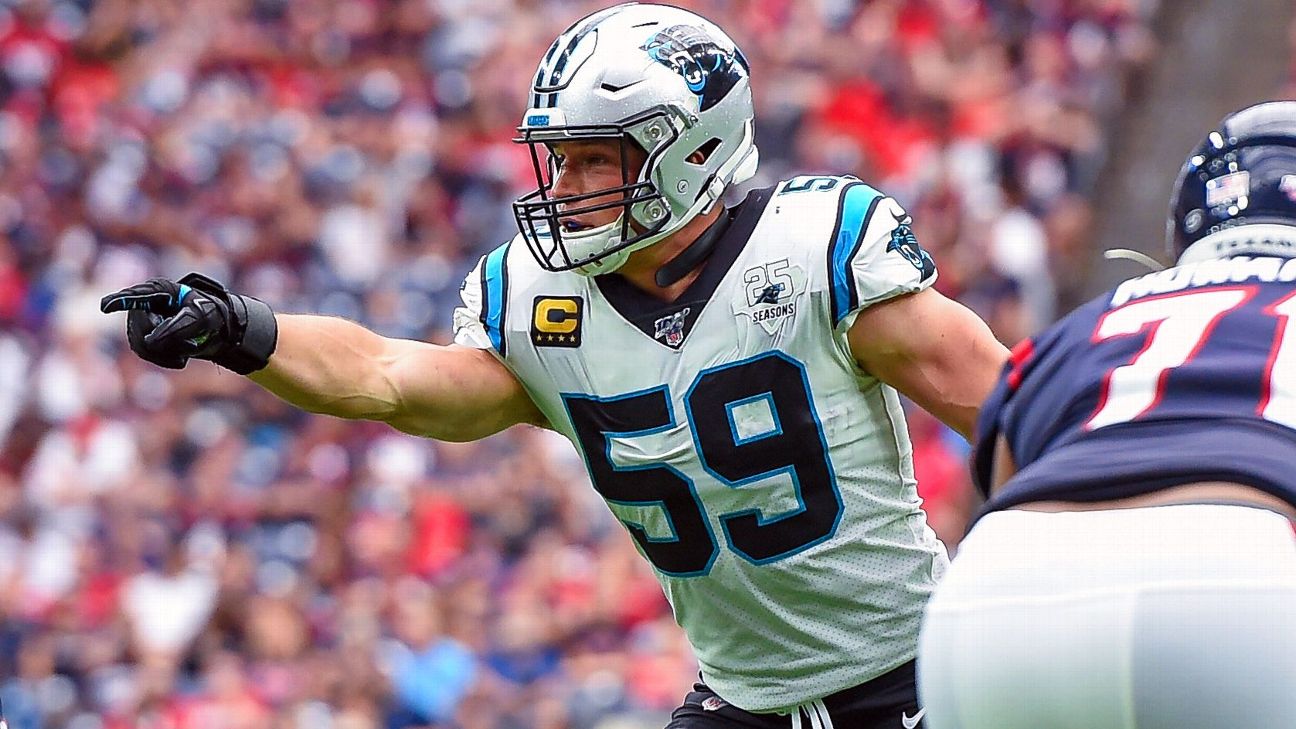 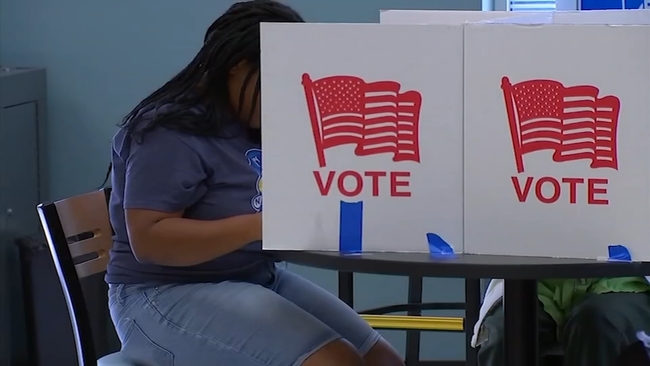