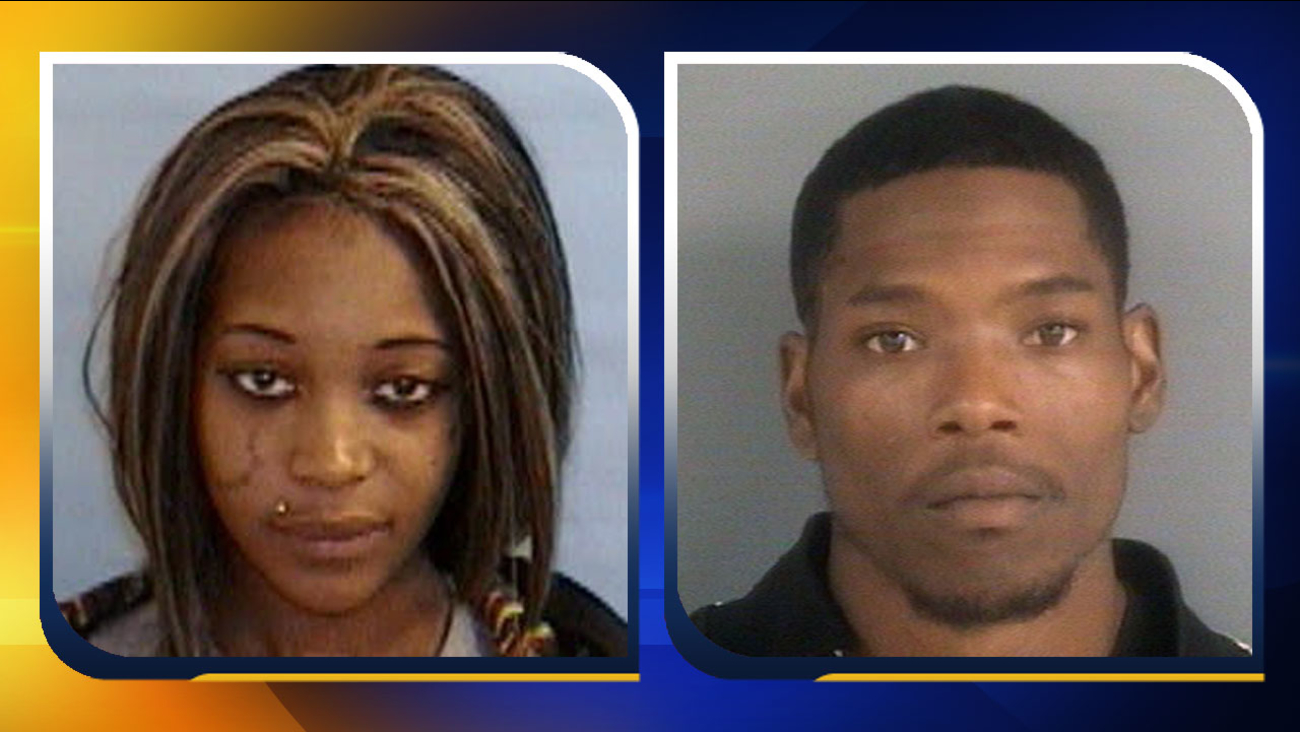 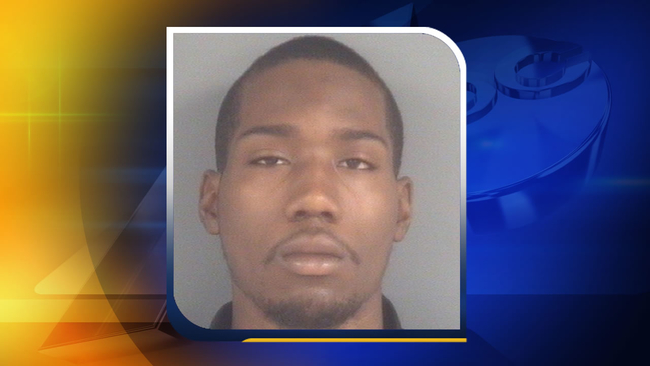 Arrest made in Fayetteville man's murder 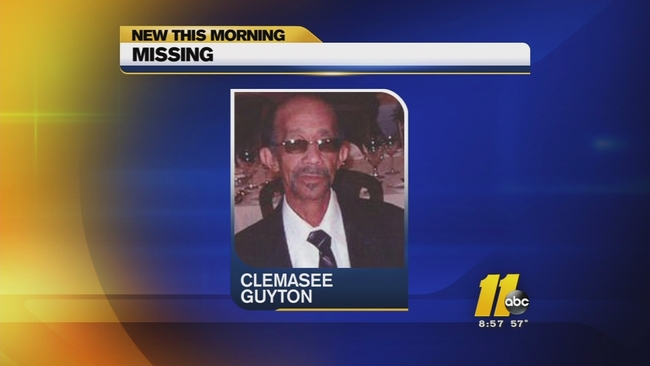