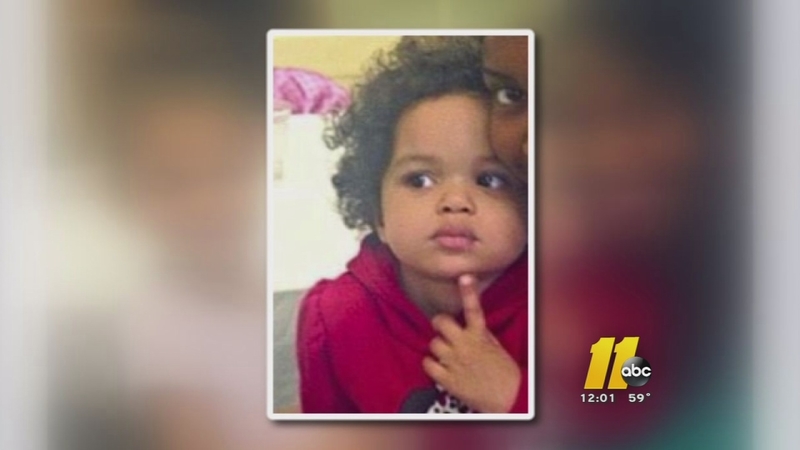 DURHAM (WTVD) -- The mother of a 3-year-old girl who died after being thrown into a Durham pond two months ago is now facing charges in connection with her child's death.

According to warrants, Lassiter showed "a reckless disregard for human life by committing a willful act" when she allowed 29-year-old Alan Lassiter to stay at her home after she was directed to not allow him contact with their three children - ages 3, 5 and 7.

The warrants went on to say the act "resulted in serious mental or physical injury."

Authorities say Alan Lassiter threw 3-year-old Calista Lassiter, along with her 5-year-old sister, into the water on Shearwater Drive shortly after 9 p.m. on Sept. 20th. Their 7-year-old brother was able to get away and run for help, according to police.

An off-duty Durham County deputy waded into the water to pull the children out. He spotted the girls in the dark and saw a 5-year-old floating and crying. Her 3-year-old sister was fully submerged. Three-year-old Calista later died.

Witnesses said Lassiter screamed for help after the boy got away and admitted to trying to drown his daughters in a 911 call.

He reportedly told the operator his children were going to be taken away because of issues he had, such as pedophilia desires. He also complained he didn't get the help he sought.

Alan Lassiter is being held without bond and is charged with Calista's murder as well as two counts of attempted murder.

Meanwhile, Ashley Lassiter is being held in the Wake County jail under a $500,000 secured bond. 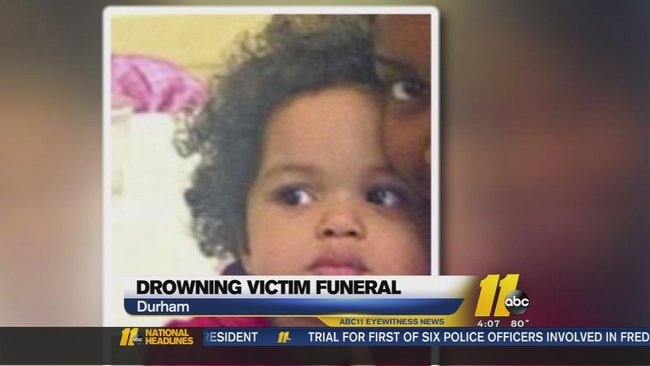 Funeral held for 3-year-old girl drowned by her father 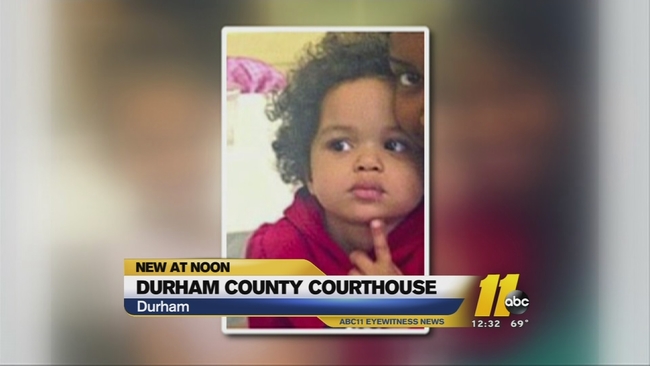