Murder-suicide home broken into outside Clayton Deputies investigate after the shooting.

CLAYTON, NC (WTVD) -- Deputies say just days after a Johnston County couple died in a murder-suicide, someone broke into the home where it happened.

Last week, the Johnston County Sheriff's Office said 46-year-old Michael Summers shot his 45-year-old wife, Jennifer, and then killed himself in the 100 block of Bentley Way outside Clayton.

The shootings happened November 23. Two days later, a relative went to the home and found someone had cut wires in the utility meter box in an attempt to disable an alarm system. The back door was then forced open.

No items were reported missing.

Anyone with information on the break-in is asked to call the Johnston County Sheriff's Office at (919) 989-5000. 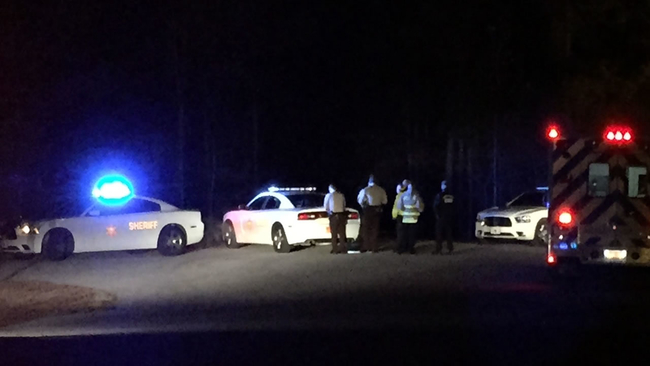