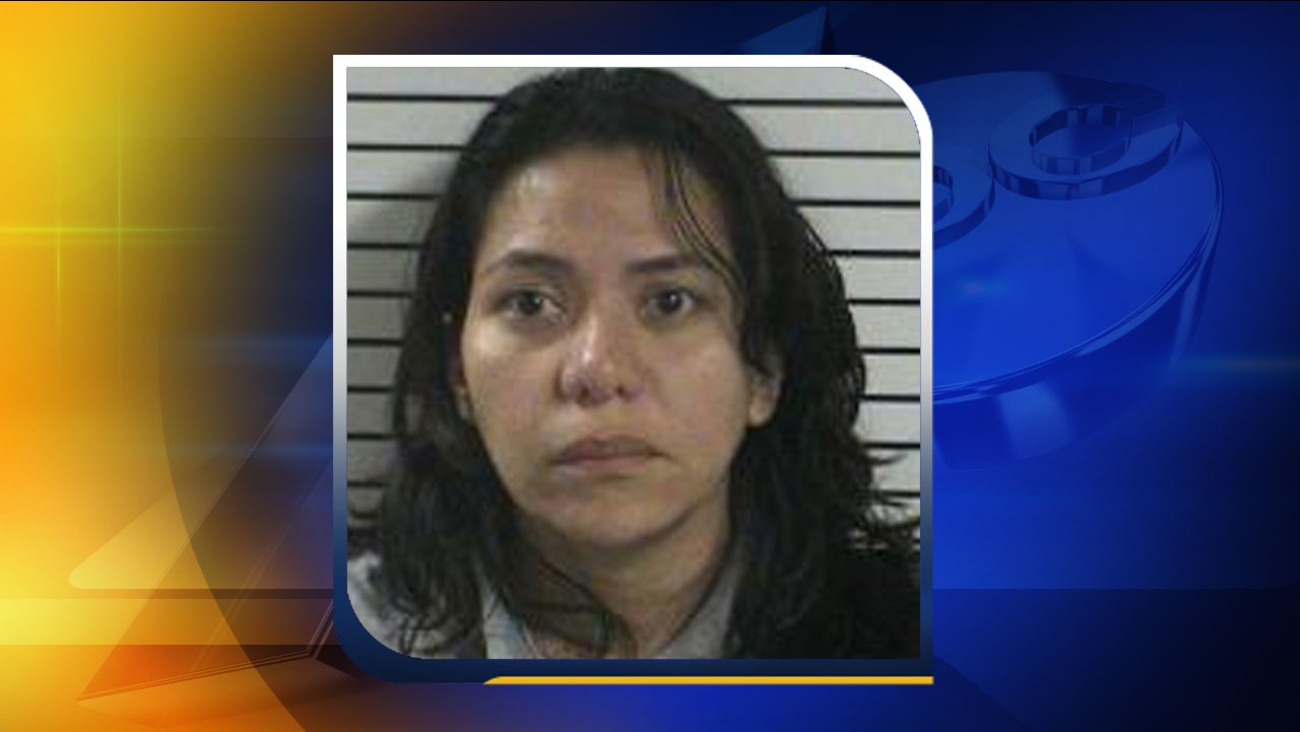 IREDELL COUNTY -- An Iredell County bus driver has been charged for dropping off a 12-year-old boy at a random stop along the way to school Wednesday morning, official said.

Maria Sanchez, 43, of Statesville was charged with misdemeanor child abuse.

WSOC reports the bus was headed to East Middle School around 7:30 a.m., and deputies said the student was misbehaving when Sanchez kicked him off the bus near Bellfarm Road and Skyland Drive - about four miles away from the school.

Deputies said the boy had no idea where he was and ended up knocking on the door of a stranger's home. The homeowner called for help.

The boy's parents and the Iredell County Sheriff's Office were called to the scene, officials said.

The school district is calling the allegation unacceptable and told Channel 9 that the driver has been suspended with pay pending the outcome of the investigation.

Sanchez was held in the Iredell County Detention Center under a $2,000 secured bond. Her court date is May 1.