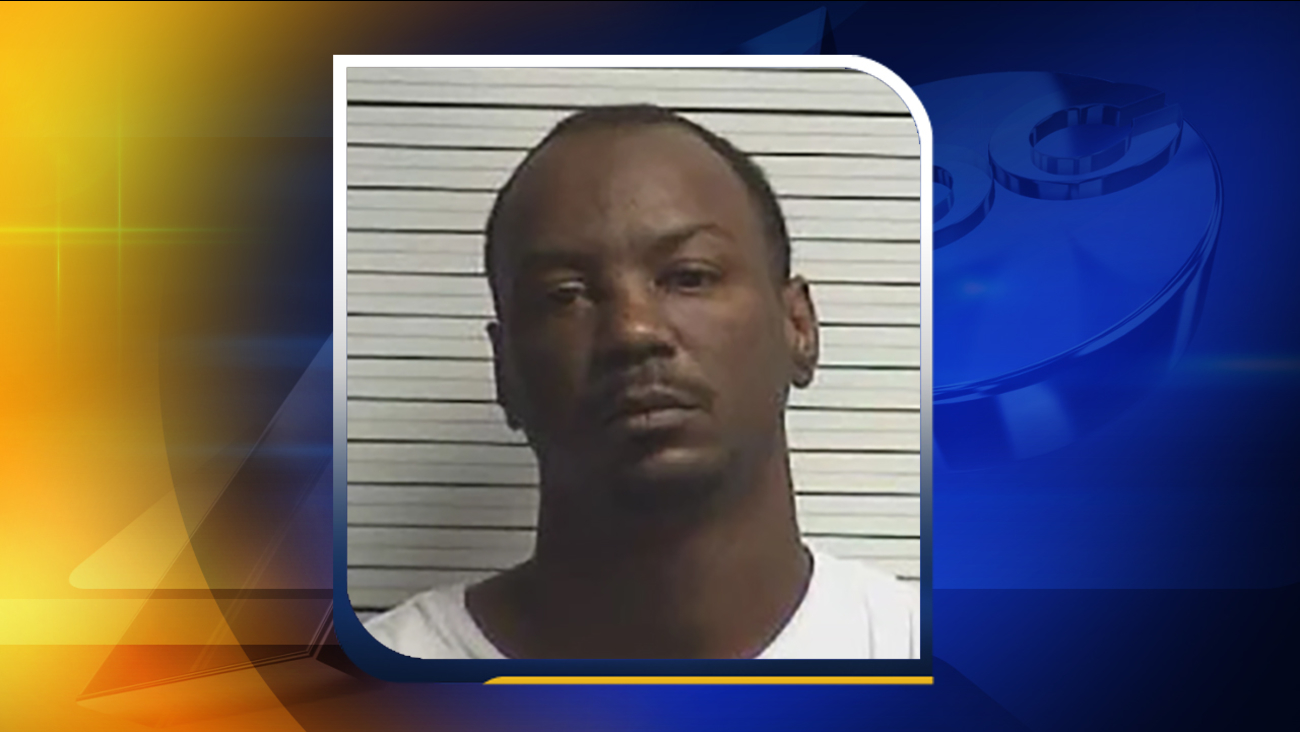 Brunswick County, NC -- The man engaged to the Shallotte woman who won millions in the Powerball was back in jail this morning for the third time in less than a year.

Lamarr Andre McDow, aka "Hot Sauce," was booked in jail this morning under a charge of possession of a firearm by a felon. A Brunswick County Sheriff's Office spokeswoman says McDow turned himself in after being indicted on the charge and was being processed out of the jail a short time later.

McDow was originally arrested last November on heroin charges and held under $3 million bond. Prosecutors say Marie Holmes bonded him out in March just week after her lottery win.

The gun charge stems from McDow's July arrest for violating the curfew terms of his March release. When deputies picked him up at the home he and Holmes share, they said they smelled marijuana and charged McDow after they found pot and a gun they said belonged to him. Holmes and several other people in the house at the time were also cited.