Williamson was put on administrative duty after being caught on video speeding the wrong-way down Highway 321 in Catawba County.

Carisa Lynn shot the video showing Williamson driving his HP car on the other side of the divided highway and says it was terrifying to watch from her side of the road.

But a driver trailing the group of speed-racers told a 911 officer he was convinced they would cause a wreck if they weren't stopped.

Another driver who called 911 stayed on the line, describing the racers stopping and starting along the road.

"We're getting a lot of calls on it," the operator told Danielle Holliday. "That's why I want to keep you on the line."

"I understand the video of the trooper going the wrong way has made a lot of people furious," Holliday told the I-Team, "but I wish I had video of what these guys were doing and I think people would see both sides of the coin and realize that he did the best thing that he could do at that time to get these guys stopped."

Seven people were charged in connection with the street racing.

Williamson had been employed with the NCHP since 2016.

First responders will set example by getting COVID-19 vaccine first 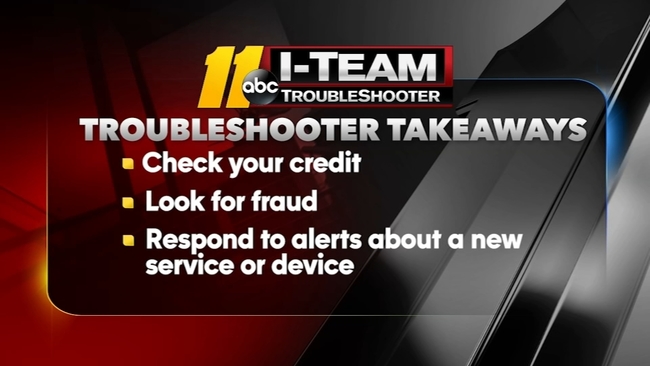 How to protect yourself from scammers putting iPhones on your plan 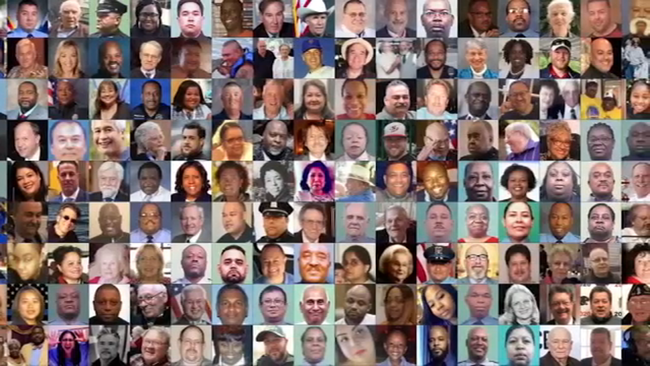