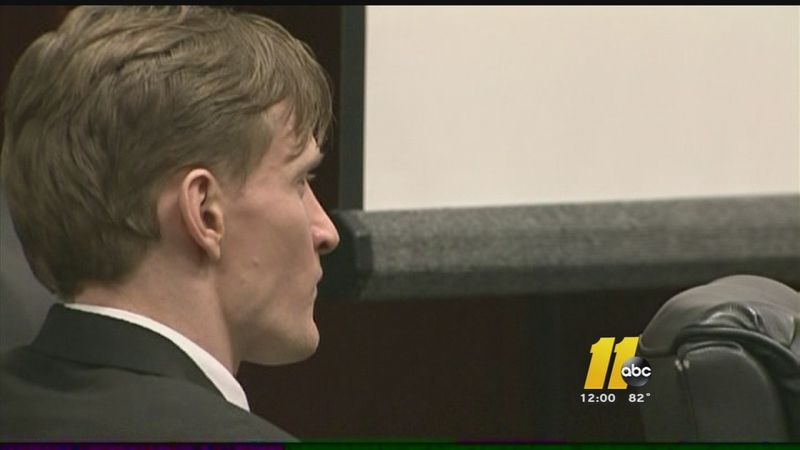 RALEIGH (WTVD) -- North Carolina's highest court is considering whether a Raleigh man convicted of killing his pregnant wife should get a new trial.

Young is serving a life sentence at the Alexander Correctional Institution in Alexander County for the death of his wife Michelle. She was five months pregnant in 2006 when her bloody body was found in their bedroom with their unharmed daughter. She was beaten to death.

The daughter - who was 2-years-old at the time - tracked tiny bloody footprints throughout the upstairs floor of the home on Birchleaf Drive.

Young was convicted of killing Michelle in March, 2012. At his first trial in 2011, a jury couldn't come to a verdict deadlocking 8-to-4 for acquittal. Eight months later, he was tried again and convicted, after prosecutors introduced evidence that wasn't used in the first trial.

In April 2014, the state Court of Appeals said the judge at the second trial shouldn't have allowed evidence about a wrongful death lawsuit and child custody complaint.

The judge overseeing the civil case had previously declared Young responsible for his wife's death after he failed to respond to the claims of Michelle's relatives. The default judgment did not declare innocence or guilt in the killing. 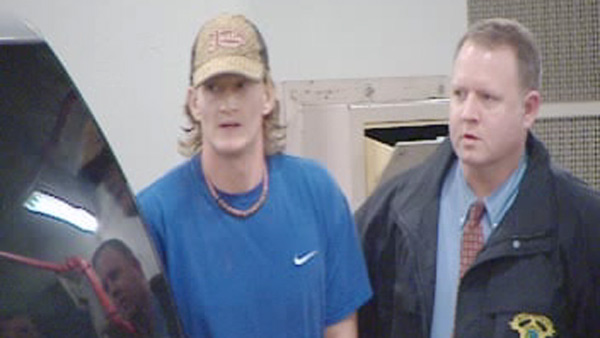 Prosecutors contend Young secretly returned from a business trip to Virginia to kill his wife by disabling a surveillance camera to sneak out of his hotel room. Before the Supreme Court Tuesday, North Carolina Attorney General's Office attorney Ban O'Brien said the case against Young is solid.

"There were size-12 footprints in blood corresponding to Hush Puppy Orbital, Sealy, or Bellville shoes. The defendants favorite pair of shoes, purchased just one and a half years before this crime? Hush Puppy Orbitals, size 12," said O'Brien.

"We are seeing a diminution of the defendant's presumption of innocence as great as this court has ever reviewed," offered Barbara Blackman.

Blackmon also challenged the state's theory about Young returning from Virginia when prosecutors say he did.

"One of the biggest holes that the state had in this case was time of death. We don't have a medical examiner opine that Ms. Young died on November the third. We don't have forensic evidence, like Mr. Young's fingerprints in blood," said Blackmon.

Details of the Virginia trip were just one facet of the prosecution's original case. It returned over and over to Young's relationships with other women. One of the witnesses was Young's former fiance Genevieve Cargol who testified about an incident years before where Young got drunk, got angry with her, and they struggled over her engagement ring.

Young took the witness stand and admitted he was a less than perfect husband, but said he was working on his marriage and didn't kill his wife.

"We are hopeful that based on arguments today, they will make a determination that is different from that of the Court of Appeals," she said.