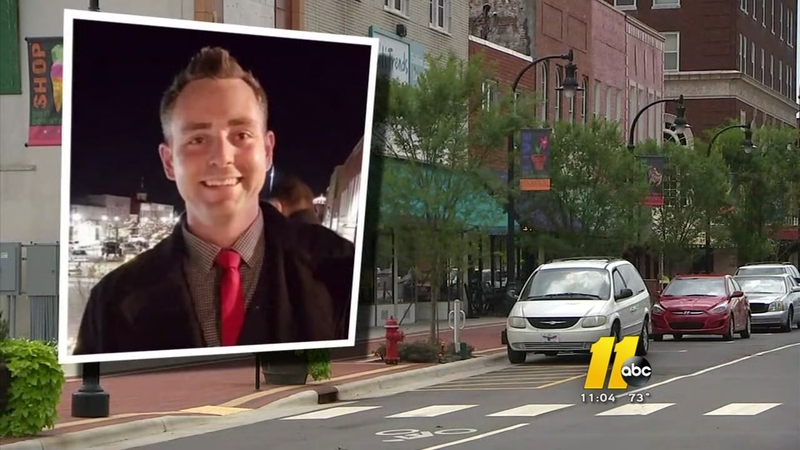 Morgan was taken to Wayne Memorial Hospital where he died.

A pastor at a church downtown told ABC11 she was sleeping at the church when she was woken up by the shooting.

"It was upsetting because I was thinking I was just out here praying -- who would have thought I would wake up to this violence right outside our church," said Pastor Charlena Morris-Best.

According to the incident report, Morgan was with his brother and may have been under the influence at the time of the shooting.

Neighbors said they hope the shooter comes forward and "do what's right for this man and his family."

Morgan spent nine years in the U.S. Air Force -- three of those at Seymour Johnson Air Force Base. Morgan was also a sergeant in the Marines and did 3 tours in Iraq, his brother told ABC11.

Anyone with information about this crime or any other crime in Wayne County is asked to call Crime Stoppers at (919) 735-2255 or text at (919) 222-4230. Callers will remain anonymous and if your information leads to a felony arrest you will be given a cash reward for the information.