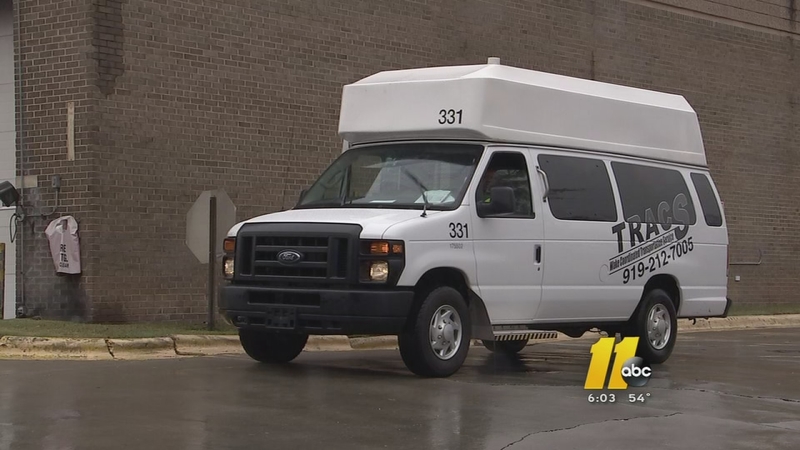 Live long enough and eventually you'll have to surrender the keys to your car.

And when you do, if you live in Wake County, you can turn to its TRACS program to help you get to the doctor or other important appointments.

The county owns or contracts with more than 70 large vans to get folks around town who can't drive themselves.

But there's a problem.

"It's becoming harder and harder to meet our trip needs with the resources available," said Don Willis with Wake County Transportation. "We're having to share rides, it's not a taxi service and it makes the service run late when you don't have enough vehicles."

Willis says the county needs another 10-12 vans to meet demand. But that's been an ongoing problem; one the I-team exposed over the summer.

Two months after our report, another shoe dropped.

"The state took a quarter million dollar appropriation for this program and brought it down to 85 thousand dollars," said Wake County Commissioner Matt Calabria.

"So we have folks who need these services and who've come to rely on the services," he said. "And it's something the state has long provided but since the state has changed the appropriation. We're really scrambling."

Adding to the hardship, Willis says it can take 18 months just to order one truck from the state.

"I don't think a reasonable solution is to wait the 18 months. We're looking at a vendor."

But the problem with that, as Willis explained to Commissioners Monday, is that the county already contracts with four vendors and there aren't many other options available.

Calabria said there are no quick fixes but promised to improve the TRACS service for folks who rely on it.

"These are really tough stories," Calabria said. "It is really hard to hear from a constituent that they can't get to dialysis or their medical appointment simply because this is underfunded program from the state."

"I've heard from a log of constituents worried about this issue," Calabria continued. "And not only is our demand exceeding our capacity but the vans are often late and suffer any numbers of problems because the program from the state is underfunded."

"So we're not getting the resources we need and a lot of people are being left in the lurch." 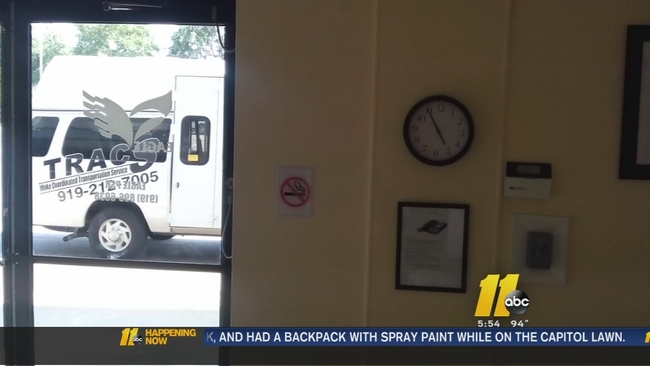