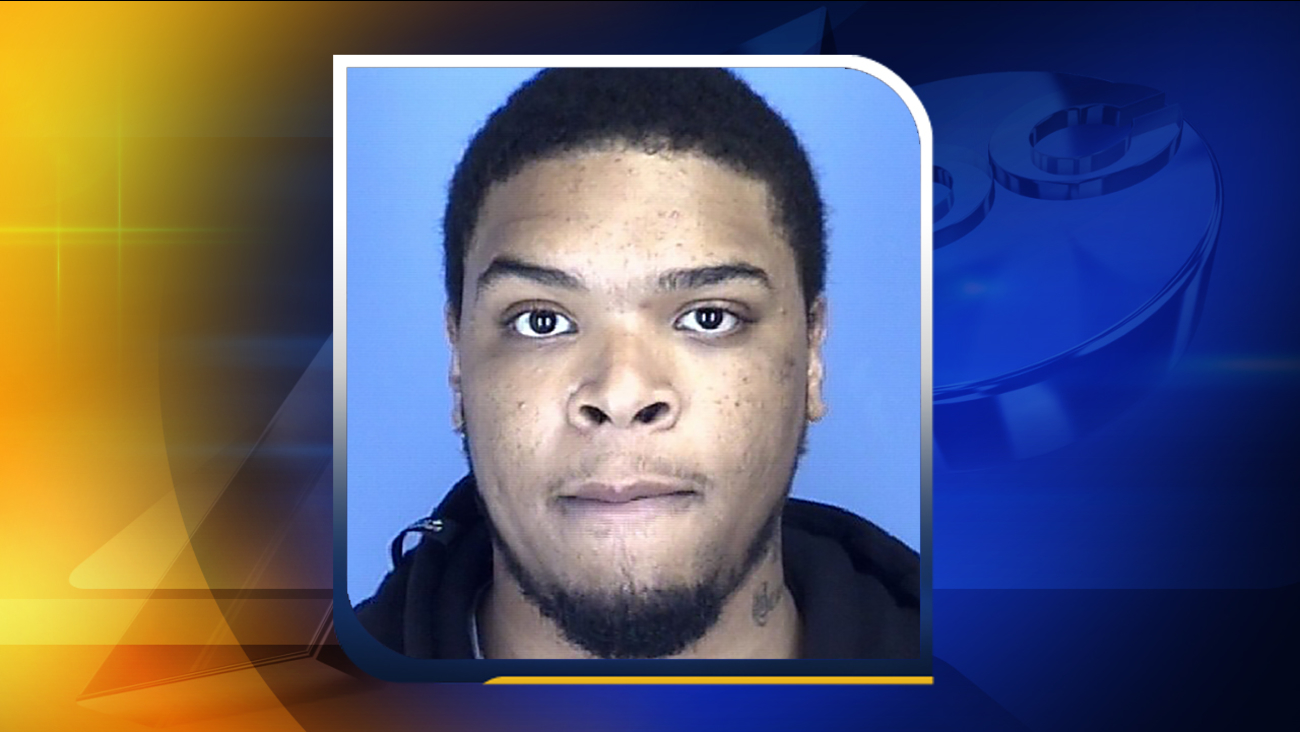 BURLINGTON (WTVD) -- A man wanted in connection with a February murder has been captured in Alamance County.

Yancey was taken into custody Thursday by the Burlington Police Department with the assistance of the U.S. Marshals Service, the Alamance County Sheriff's Office and the Graham Police Department.

Yancey was wanted in connection with the Feb. 2 shooting death of Samuel Scoggins, 41, who was found lying on Sellars Street near Holt Street.

Another suspect in the crime has already been arrested.

Leobardo Angel Flores, 24, of Burlington was arrested Feb. 17 and charged with first-degree murder and accessory after the fact.

Flores is being held at the Alamance County Jail with no bond.

Police said the investigation is continuing and "further arrests may be forthcoming."

Anyone with information on this incident is encouraged to contact the Burlington Police Department at (336) 229-3503 or Burlington/ Alamance County CrimeStoppers at (336) 229-7100.