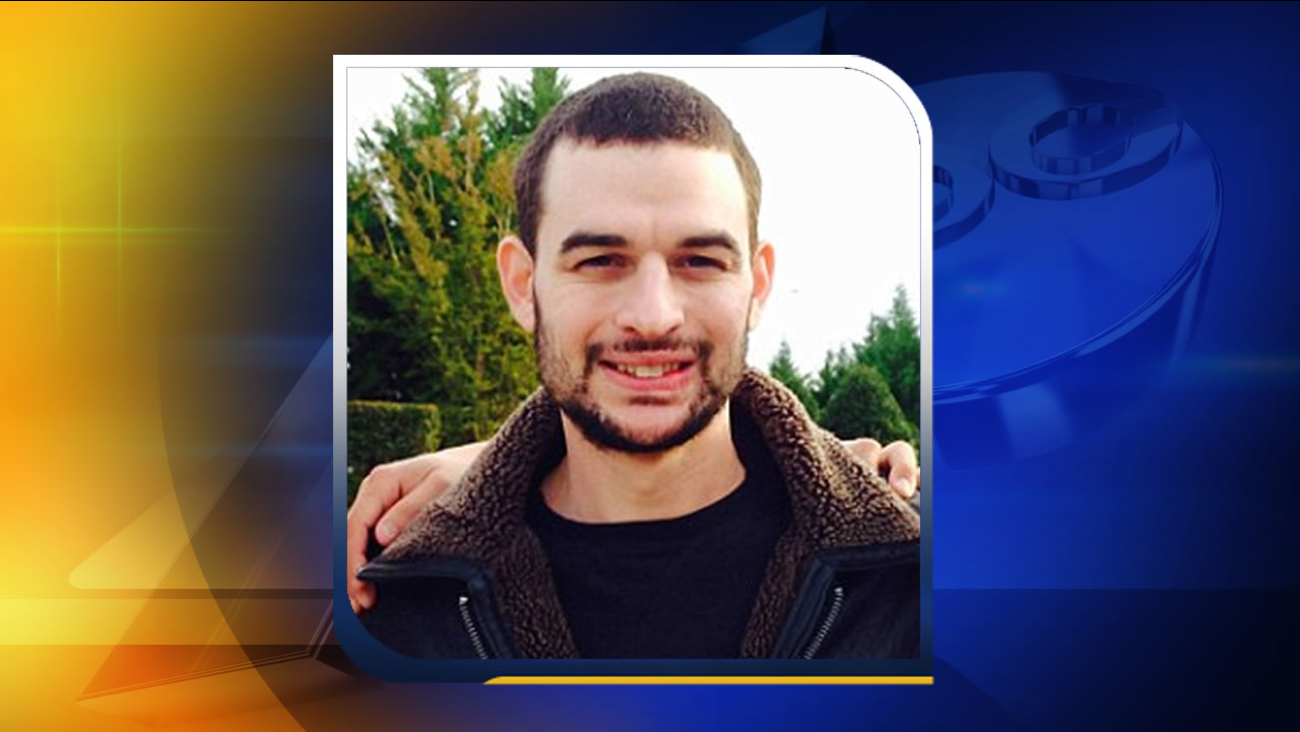 WTVD
RALEIGH (WTVD) -- North Carolina Department of Public Safety Secretary Frank Perry called on the public Tuesday to wait for the results of an investigation into the shooting of a deaf man by a North Carolina Highway Patrol Trooper.

"Any loss of life regardless of the circumstances is truly a tragic and sad event for all involved. Let us all refrain from making assumptions or drawing conclusions prior to the internal and independent reviews. While the Highway Patrol, the State Bureau of investigation and the District Attorney's Office conduct their respective reviews, we are keeping all those affected by this tragedy in our thoughts and prayers," said Perry.

On August 18 in Charlotte, officials said Trooper Jermaine Saunders tried to pull over a vehicle for a speeding violation on Interstate 485 around 6:15 p.m. when the driver didn't stop. The driver then led authorities on a brief pursuit before stopping.

Family members of 29-year-old Daniel Harris said he was hearing impaired, was unarmed, and likely did not understand the officer's commands.

Harris' family said they want to make sure the incident is investigated thoroughly and also want the state to make changes so officers will immediately know they are dealing with a hearing-impaired driver.

The case has drawn criticism from advocates for the deaf like the Ruderman Family Foundation, which called Tuesday for more training for police officers in dealing with people with disabilities.

Officials say Saunders was placed on administrative leave, which is standard procedure after an officer-involved shooting.

Authorities have released little information about the investigation, including any possible body camera or dashboard camera footage or whether a gun was found near Harris.

Harris' family is raising money for his funeral and will use any extra money toward educating police officers on how to handle hard of hearing people and calling for a system to alert officers they are dealing with a deaf driver when they enter information into their computers, according to the family's posting on YouCaring.com.

"You don't see deafness the way that you see the difference in race. We need to change the system," Harris' brother Sam said to reporters using sign language and an interpreter after the Monday night vigil.

Sam Harris is deaf, and so are his brother's parents and other family members. They signed with each other as an Associated Press reporter knocked on their door Tuesday.

Sam Harris didn't want to talk Tuesday, but wrote a note leaving an email address for an interpreter, who did not immediately respond.

The National Association of the Deaf doesn't keep statistics on violent interactions involving deaf people and law enforcement. Its chief executive officer, Howard Rosenblum, said there are "too many" such incidents.

The NAD supports intensive training for law enforcement officers on dealing with people who are deaf or hard-of-hearing and says some officers should be trained to communicate in American Sign Language.

After the Monday night vigil, Sam Harris told reporters about a frightening encounter he had with an officer.

The Associated Press left messages with two State Highway Patrol spokesmen about what training the patrol offers for dealing with deaf drivers. A state Division of Motor Vehicles spokeswoman could not immediately say whether if the agency offers any ways for deaf people to identify themselves through decals or other methods.

Harris is white, and authorities said they did not know Saunders' race. 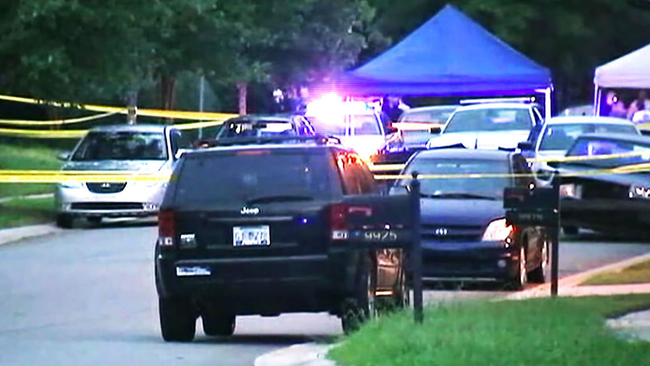