One killed on Zebulon Road in Wake County 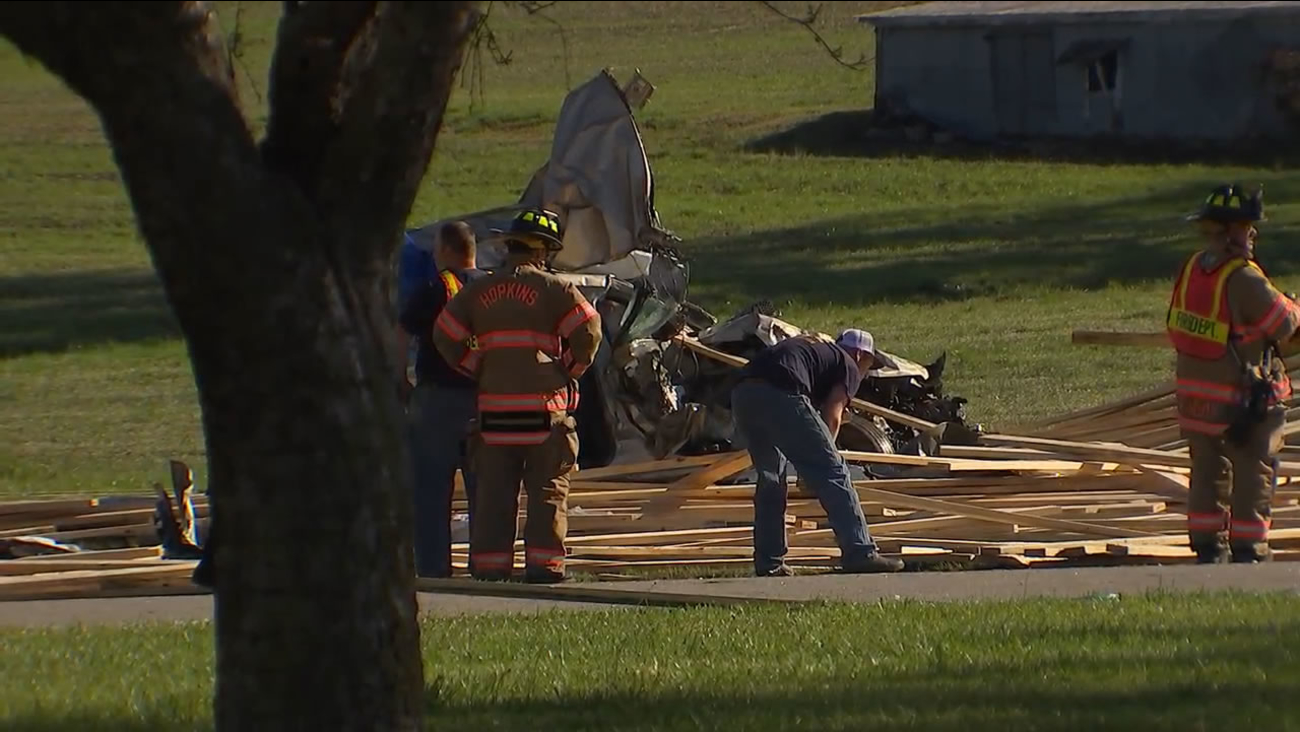 ZEBULON, NC (WTVD) -- One person was killed Tuesday morning in a crash north of Zebulon.

It happened around 8:30 on NC-96 (Zebulon Road) at Fowler Road. Officials say a truck driven by Norris Riggins, 50, was hauling lumber while going west on NC-96. An SUV driven by Janelle Vick Brown, 63, failed to stop at a stop sign and crashed into the truck, according to authorities.

The truck driver was taken to WakeMed as well. Their conditions were not released.