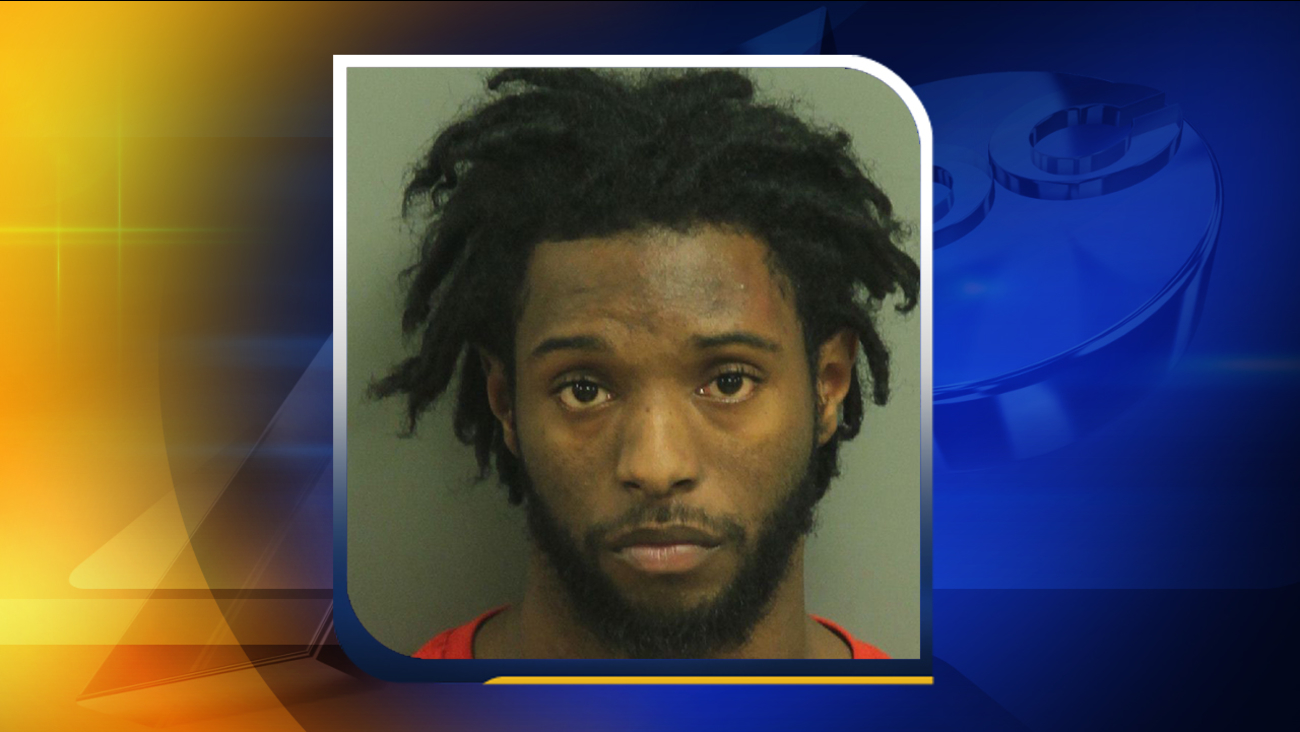 RALEIGH (WTVD) -- One person was stabbed at a Raleigh nightclub early Sunday morning, according to police.

Raleigh police said it happened sometime between 1:30 a.m. and 2 a.m. at the Mirage Night Club on N West Street.

Officers arrested Douglas Jerrmain Hicks, 22, at the scene and later charged him with assault with a deadly weapon inflicting serious injury. He was taken to the Wake County Detention Center.

Police identified the victim as Derek Etheridge, 28. He was taken to WakeMed for injuries to his torso and wrist, according to authorities.