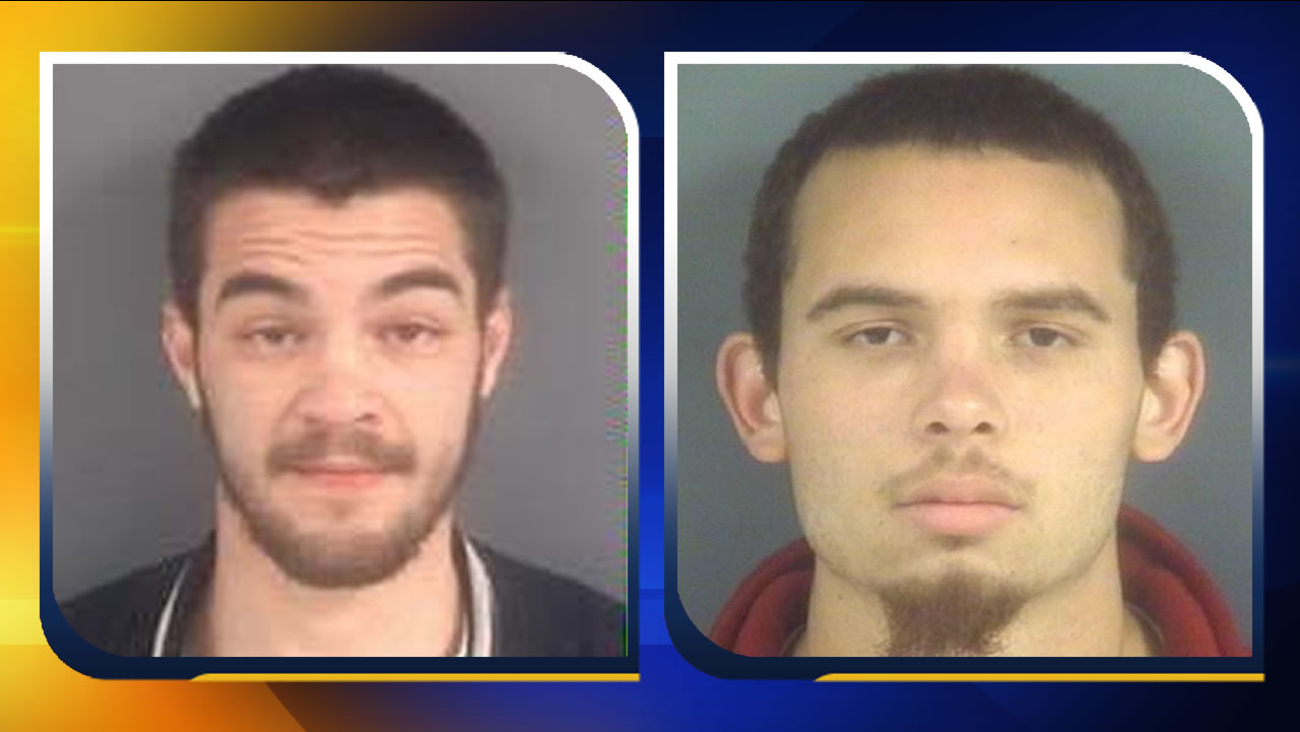 FAYETTEVILLE (WTVD) -- Fayetteville police said they have charged two men in connection with the robbery and shooting deaths of two elderly men earlier this week.

Bryant was found dead Monday inside his home in the 800 block of Oxford Street.

Cumberland County Sheriff's deputies were called to the 7400 block of Turnbull Road Sunday morning after family members said they could not get Stocks to come to the door. Stocks had been shot.

Official said Avery and Stewart's arrests were the result of a combined investigation with Cumberland County Sheriff's Deputies and the Fayetteville Police Department.

Avery and Stewart are being held at the Cumberland County Detention Center. They should appear in court on Monday.