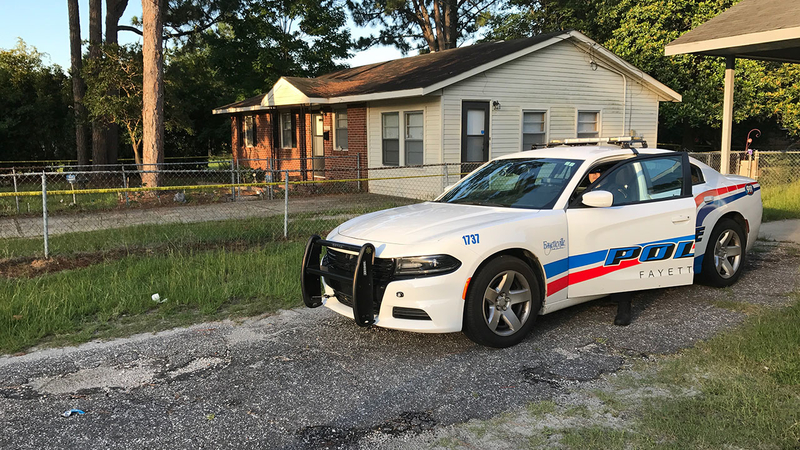 FAYETTEVILLE, North Carolina (WTVD) -- Authorities have charged a man after police say they found what they called a "rare" drug lab at a home in a Fayetteville neighborhood Wednesday night.

Police went to the house in the 2000 block of Ireland Drive near Madison Avenue around 10 p.m. after receiving a tip from a 911 caller that methamphetamine was being made in the home - which is near a church and an elementary school.

Fayetteville police told ABC11 that it is rare to find a meth lab within city limits. The home is located just feet away from the Cumberland County line.

"We had one of these before but it's been well over a year, I want to say two, or three," Sgt. Shawn Strepay with the Fayetteville Police Department said.