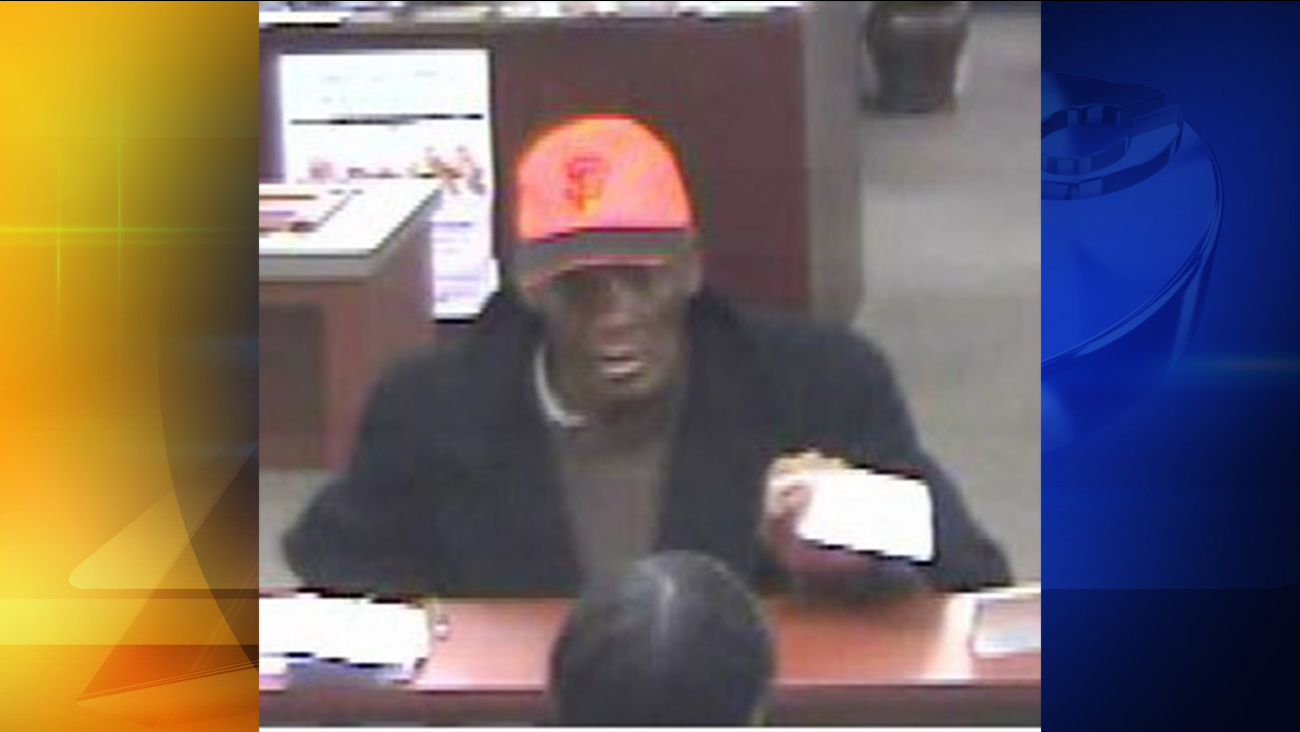 Police said the suspect entered the bank just before 9 a.m. and demanded money. The suspect reportedly left on foot in the direction of Chapel Hill Fire Station 3.

The suspect did not display a weapon, authorities said.

Police described the suspect as a black male, possibly between the ages of 50 and 60. He stands approximately 5 feet ten inches to 6 feet tall and weighs 180-200 pounds.

Police believe the suspect changed clothes after the robbery and was last seen wearing a light-colored baseball cap and a rust-colored plaid shirt. He was seen carrying a silver cane and two grocery bags.

The suspect may have boarded a bus traveling toward downtown Chapel Hill, officials said.

If anyone has information about this robbery, please call either the Chapel Hill Police Department at (919) 968-2760 or Crime Stoppers at (919) 942-7515. Calls to Crime Stoppers are confidential and anonymous, and the caller may be eligible for a cash reward up to $2,000 for information that leads to arrest.
Related topics:
chapel hillbank robberysurveillance
Copyright © 2021 WTVD-TV. All Rights Reserved.
More Videos
From CNN Newsource affiliates
TOP STORIES