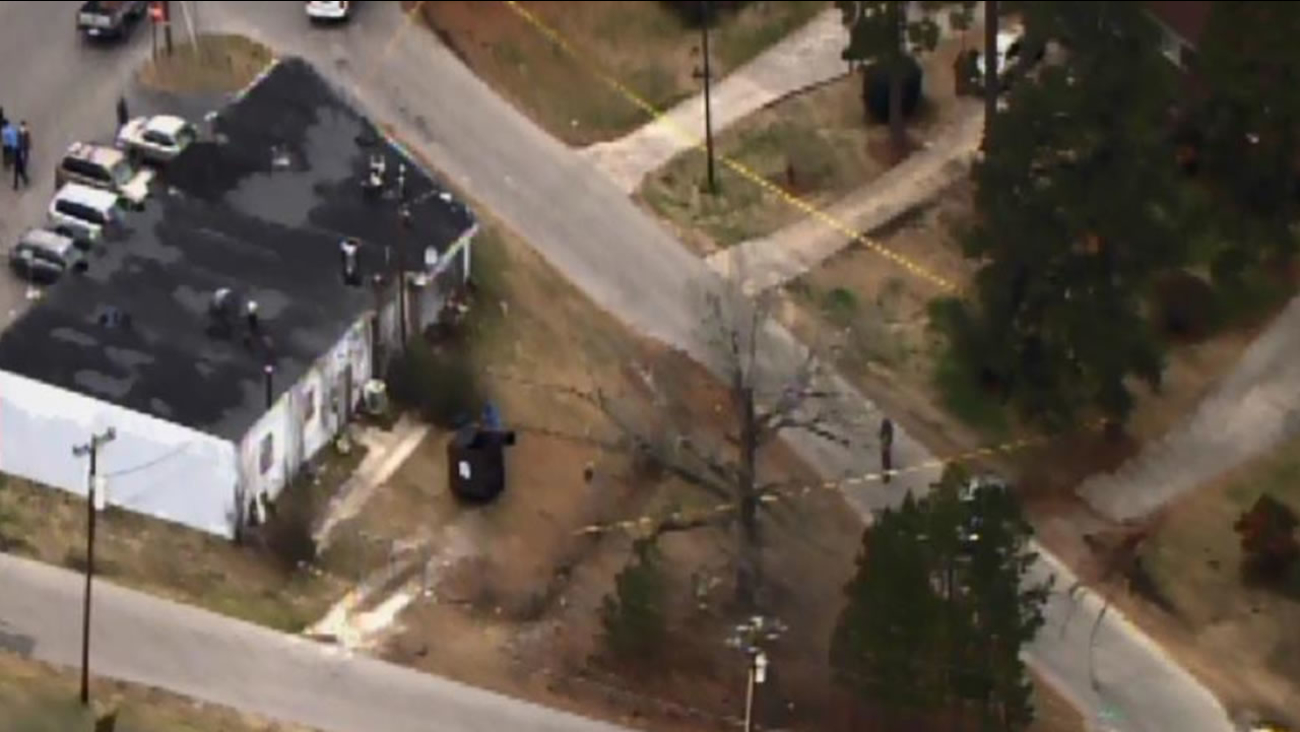 WTVD
HENDERSON, N.C. (WTVD) -- Henderson police said a man is dead after shooting himself after fleeing from police. 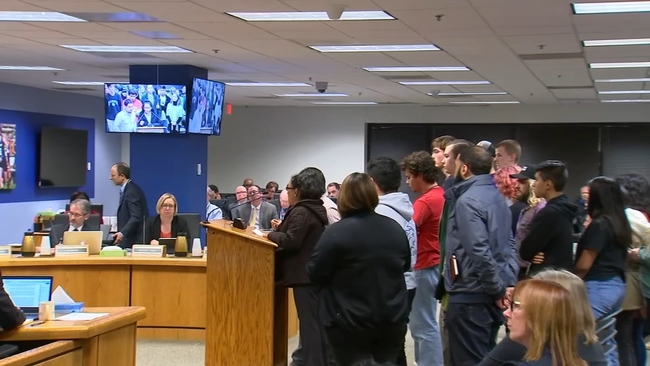