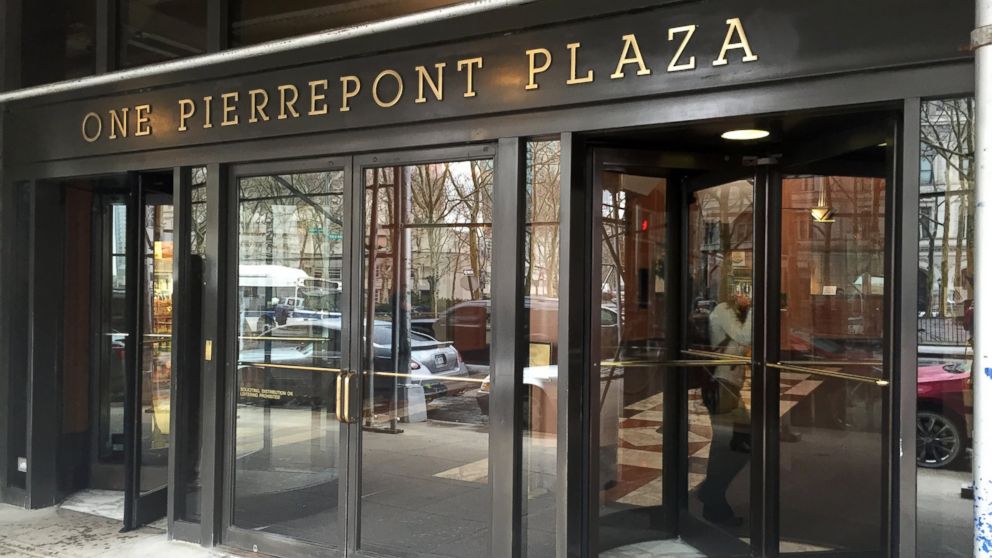 NEW YORK -- Police in New York say preliminary tests on a white powdery substance found in an envelope sent to Hillary Clinton's campaign show that it was not harmful.

A spokesman for the New York Police Department says the envelope was found at Clinton's Manhattan office, where mail is received, around 5:30 p.m. Friday. It was then taken to the 11th floor of her Brooklyn headquarters.

The discovery of the suspicious substance caused that floor to be evacuated.

The spokesman decline to identify what the substance is, other than saying it was not harmful.