Police say remains under Smithfield house were of two infants 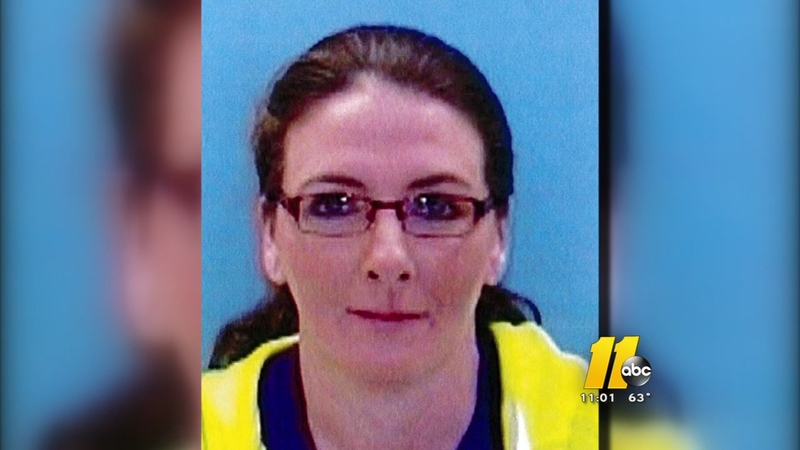 SMITHFIELD (WTVD) -- Police say remains found during the weekend under a Smithfield house were of two infants.

On Monday, the Office of the Medical Examiner confirmed that the remains were human, but it wasn't until Wednesday that confirmation came of whether there was more than one baby involved.

The discovery was made when someone attempted to run cable under the house at 102 Hartley Drive.

Bridgette Morgan Smith, 40, has been named as a person of interest in this case. Police said Smith may be in the company of a man identified as Christopher Warner, 35. Smith's family said Warner is the father of one of her children.

Smith's family just wants her to turn herself in.

According to warrants, investigators spoke to Pamela McBride, the woman who leases the house. She said she lived at the residence with her son, James Morgan and Fugate, his fiancee. McBride told authorities she asked her son to run a cable under the house earlier Saturday and that's when he noticed the trash bags. Morgan described the bags as "squishy" and removed them to run the cable.

According to the warrant, McBride told investigators that she has a daughter, Smith, who has battled drug addiction and has lived with her at different times throughout her life. McBride said Smith has been pregnant about "10 times" that she knows of, but only has three children whose whereabouts are known. One of those children was adopted out, and two of them are cared for by McBride.

"Like the warrant says, she's been pregnant about ten times," Fugate said. "That's assumptions, we don't know for sure, we have never laid eyes on those babies, but we think that there are more out there."

Fugate said the last time they talked to Smith was on April 6.