Rolesville police: Suspect, victim in shooting knew each other 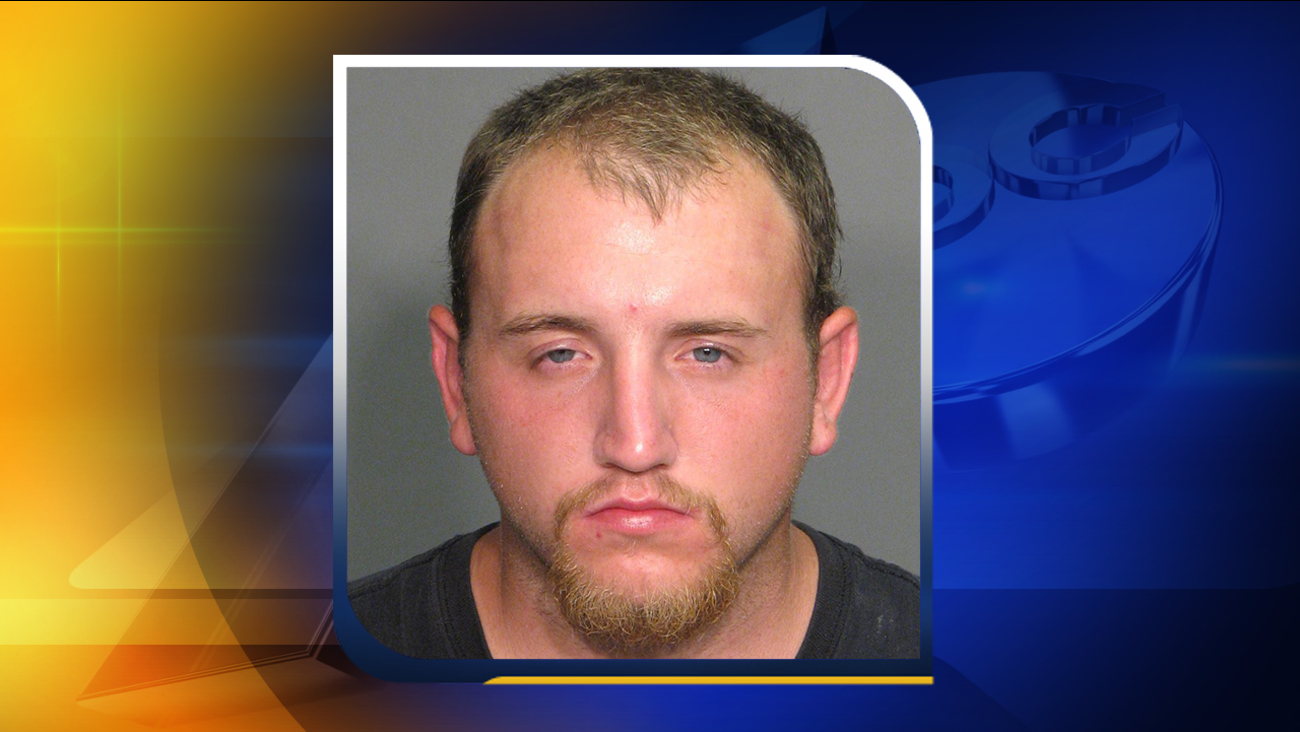 WTVD
ROLESVILLE, N.C. (WTVD) -- While it's still not clear what led to the confrontation that left a man shot to death Sunday morning in Rolesville, police say the suspect and the victim knew each other.

James Michael Aaron, 29, is accused of killing Wesley Collin Carpenter, 27. On Sunday afternoon, Aaron was arrested and charged by police.

When officers arrived, they learned that Aaron was inside the house and was on the phone with the Raleigh Emergency Communications Center, telling them that he shot an intruder.

Officers went into the home and found Carpenter with multiple gunshot wounds. He later died at WakeMed.

According to authorities, Wesley Carpenter, Sophia Carpenter, and Aaron were all at Welsey's house in the 1200 block of Colonial Club Road in Wake Forest prior to the shooting.

A source told ABC11 that the estranged wife of the Wesley Carpenter sometimes does work for Aaron.

Several members of Aaron's family were in court and declined to comment.

Rolesville police said in a statement that this was an isolated incident and there is no danger to the public. Authorities are still investigating.

Aaron is being held at the Wake County Detention Center without bond. 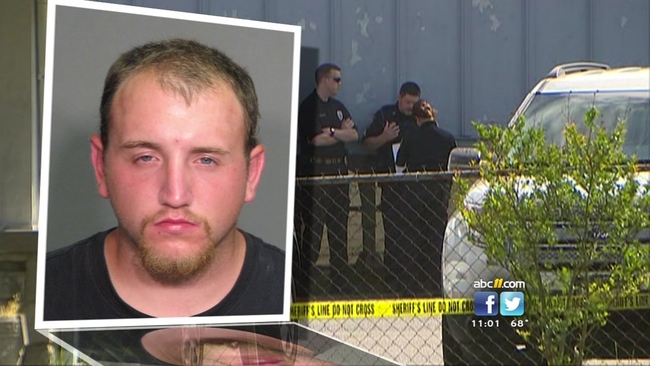