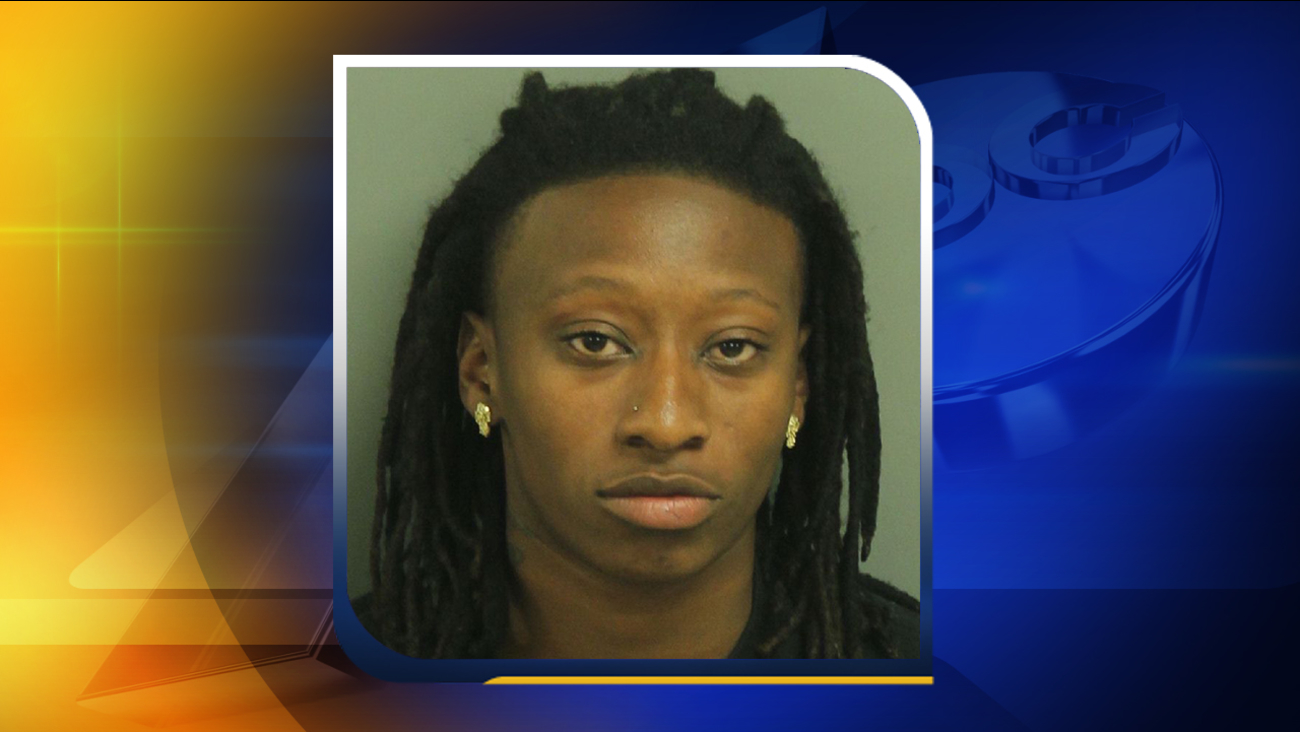 RALEIGH (WTVD) -- A woman was arrested after officials say she pointed a gun at a Raleigh police officer while in a large crowd of up to 300 people early Saturday.

Officers responded to a report of a large crowd and drug violations in the 500 block of Brent Road around 12:30 a.m.

They say the crowd was blocking the roadway and breaking drug laws. Police say they saw a car making an unsafe movement while trying to leave the scene and an officer went on foot to investigate.

According to the officer, Derricka Danielle Lewis, 22, pointed a handgun at him while she was trying to climb out from the driver's side window. She returned to her seat and was arrested.

She faces multiple charges including assault with a firearm on a police officer and resisting a public officer.