Police: Woman killed by train after setting up for a party 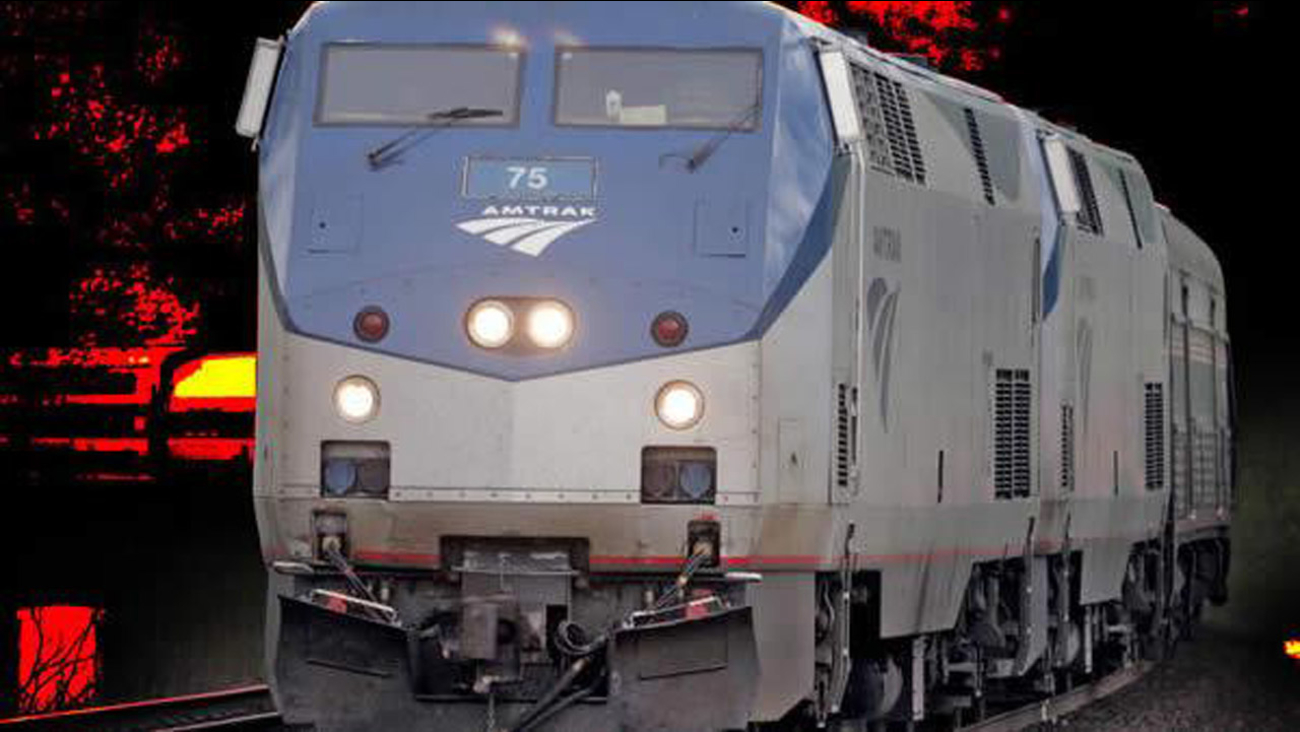 WTVD
FOUR OAKS, N.C. (WTVD) -- Four Oaks police are investigating after they say a woman was killed Saturday afternoon by an Amtrak train.

Four Oaks Police Chief Stephen Anderson says the woman was helping to tie balloons for a party at a house in the town about 30 miles southeast of Raleigh before she was fatally struck.

She was hit just after 3:30 p.m. by Train 89 headed from New York to Savannah, Ga., Amtrak confirms.

There were no injuries to the 217 passengers on board.