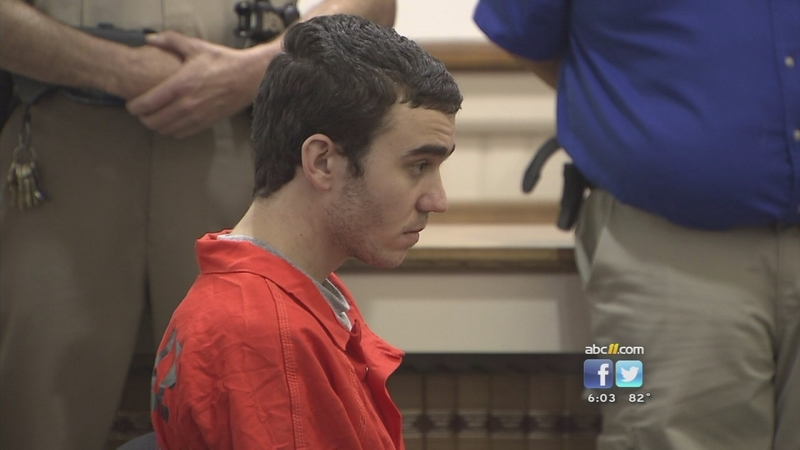 OXFORD, NC (WTVD) -- Prosecutors explained to a judge Wednesday why they should be able to pursue the death penalty against 22-year-old Eric Campbell in the murders of a well-known Granville County couple.

Campbell had been charged along with his 54-year-old father Edward in the slayings before the older man committed suicide in prison March 10.

Silent and somewhat bewildered, a handcuffed Eric Campbell entered the courtroom Wednesday for his Rule 24 hearing. If convicted of the murders of Jerome Faulkner, 73, and his wife Dora, 62, a jury could sentence Campbell to death.

"It is officially a capital case," explained Granville County District Attorney Michael Waters. He declined to comment on specific details about the couple's murder.

Prosecutors say the father and son burst into the Faulkners' home near Oak Hill, NC - northwest of Oxford - on New Year's Day.

"It's not appropriate for me to discuss any details about this case. The defendant is entitled to a fair trial and he is innocent until proven guilty," Waters added.

The Campbells allegedly murdered the couple and set their house on fire. Court records show it was a bloody crime scene starting in the couple's bedroom to the back deck.A blood-stained carbine express arrow with two blades missing was found at their home along with a revolver.

The gruesome murder made national headlines after the Campbells set off on a multi-state crime spree from Texas to West Virginia.

That's where police officers stopped the SUV because it had a stolen license plate. The Campbells got into a shootout with officers - wounding two. Both men were eventually captured and investigators found the bodies of the Faulkners under a mattress in the back of their pickup truck.

"This is the first time that I'd ever seen him," said the Faulkner's pastor Johnny Richards, who sat just a few feet away from the accused killer.

Campbell could be seen staring at the floor and mumbling during the brief hearing.

The relatives of his alleged victims declined to comment. Prosecutors convinced the judge to seal the final autopsy report for 10 days, allowing the Faulkner's children and other relatives to view the document before the public.

"There's not a Sunday that goes by that we don't miss them a lot for what they did in the church," said Richards. 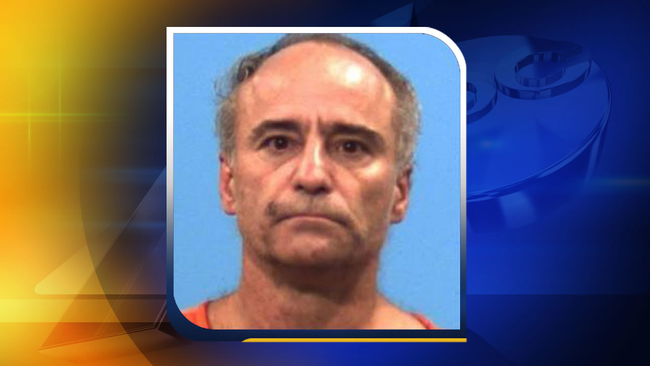 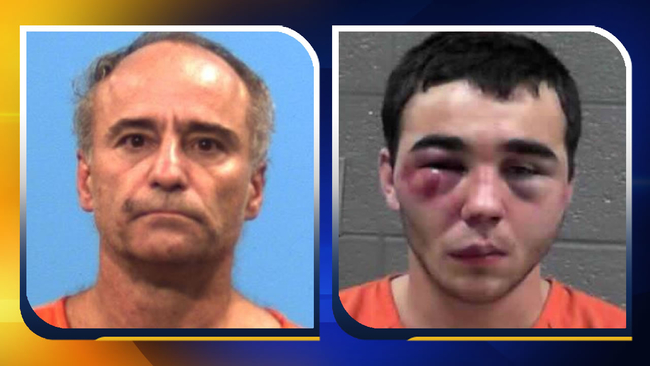 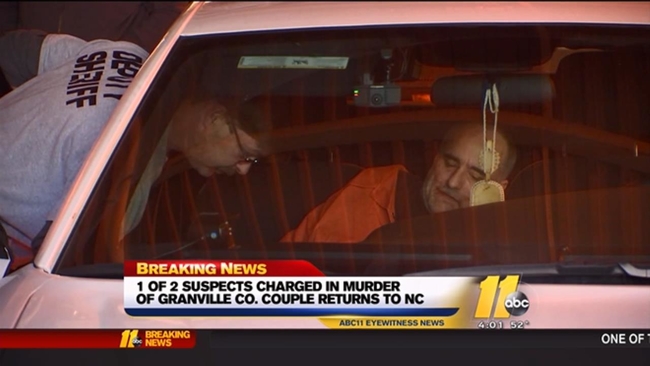