WTVD
By Elaina Athans
RALEIGH (WTVD) -- In an exclusive interview with ABC11, a Raleigh man said he is amazed and relieved he was able to walk away from a deadly avalanche triggered by the 7.8-magnitude earthquake in Nepal.

Ron Wahula was hiking Mount Everest with friends as a wall of snow came crashing down on top of them.

They were less than two miles from the mountain's base camp where at least 18 people were killed.

"We looked up, and there's this huge cloud coming at us, and it looked like a tidal wave," said Wahula.

He dropped to the ground, huddling with members of his expedition as the snow pelted them from above for nearly five minutes.

At 17,100 feet up, the group started to evacuate down the mountain, unsure of the damage they would encounter.

"People started coming down the mountain who were injured, bloody, and that's when our trip changed from a fun, strenuous adventure to a natural disaster," said Wahula. "All of our Sherpas who'd been doing this for a very long time said they'd never felt anything like that in their lifetimes."

Hikers who survived were left to navigate tattered trails.

There was no information, other than people coming down and saying that parts of base camp were wiped out. There were areas where the trails were eroded and gone where we had to make new trails to come down," he said.

After five days of hiking, Wahula and his team are now safely off Mount Everest.

They are currently staying in Kathmandu until they can return home next week.

"Sometimes you have to be reminded how precious life is, and we were reminded of that. I'm going to go home and hug my wife and my kids, and keep living. Life is good," said Wahula.

Click here to watch video of the earthquak vigil at Duke. 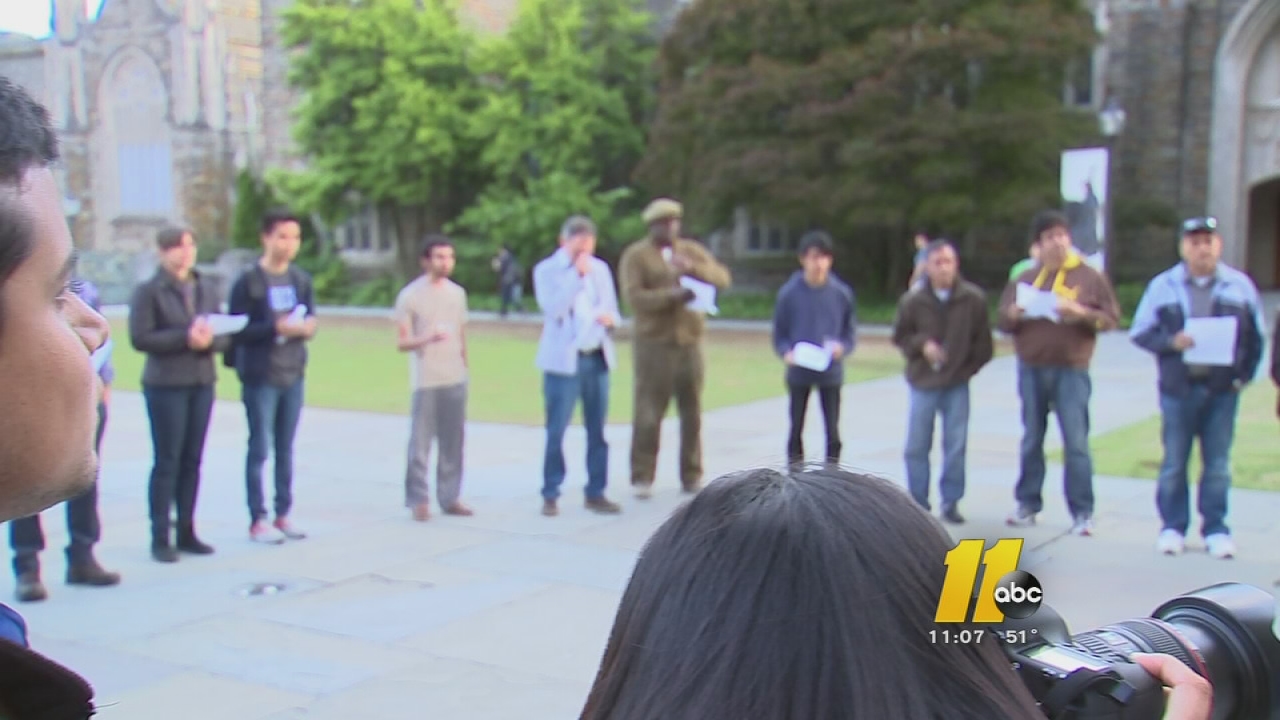 "My family's back home in Nepal. So I was really shocked to hear the news," said student Abhishek Upadhyaya.

"We're going to provide food, water, tents to people in rural villages," said student Pratiksha Sharma. "I know that they will be facing a lot more problems with health, sanitization and there are a lot more villages where relief has not reached yet."

"It is really to see people and have support," said Sharma.

The students are going to Nepal next week and are still collecting money to help with the devastation. So far, more than $25,000 was raised for their voyage. 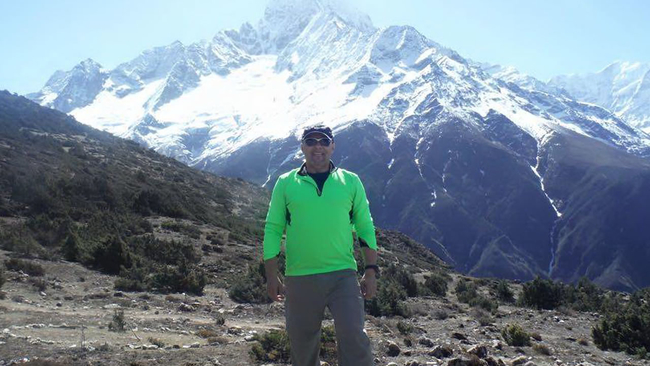