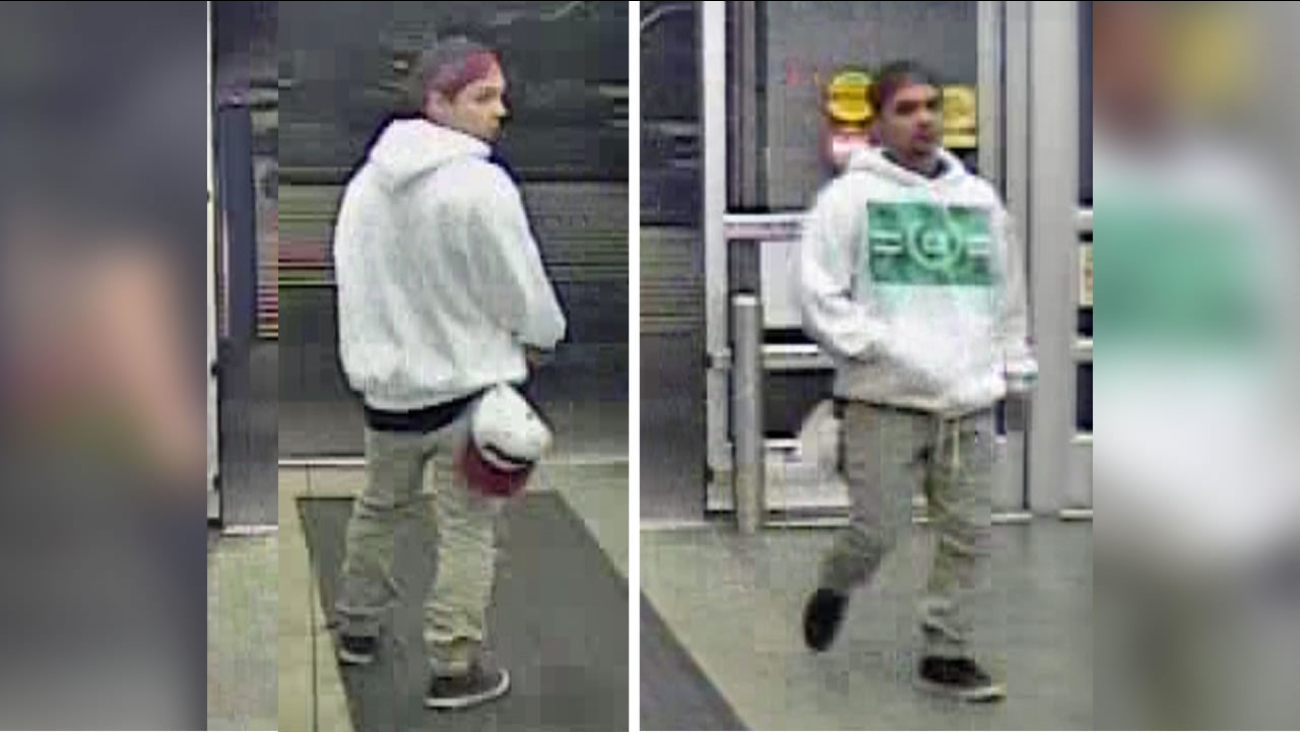 A suspect in a fire at Walmart

RALEIGH (WTVD) -- Police say a fire at a Raleigh Walmart early Sunday morning was no accident and now they're charging a man they suspect set it.

It happened just before 1:30 a.m. at the store on Glenwood Avenue.

The fire was set on an aisle where household products are displayed and sold.

A Raleigh police officer making a traffic stop in the parking lot was alerted by a store employee and the officer radioed in for firefighters and a hazmat team.

When firefighters arrived, the blaze had been extinguished by store employees. The store was evacuated because of the smoke and odor.

Based on a review of surveillance video, Raleigh police released multiple images Monday of two men. Both turned themselves in after learning police were looking for them. One of the men won't be charged. Jesse James Marcus Hall, 20, is charged with injury to personal property.

No one was hurt in the fire and damage was limited to product and shelving. 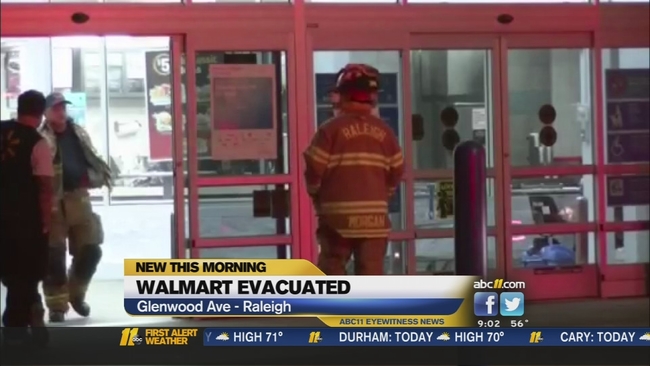