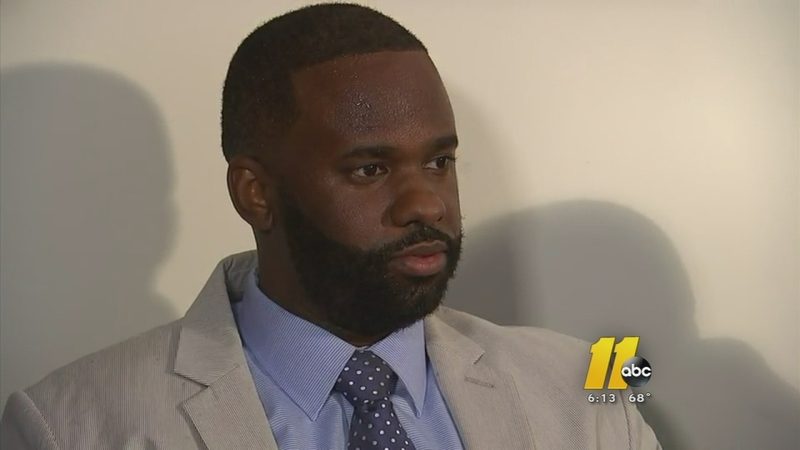 DURHAM (WTVD) -- During the celebration of UNC's 2005 basketball national championship, player Melvin Scott and some of his teammates collapsed on the floor.

Eight months ago he watched his life collapse around him when he was accused of drugging and raping a woman at his Durham home.

"I lost my home. I was homeless for about three weeks. I lost all my income, my jobs. You know, the toughest part was what my family was going through," Scott told ABC11 Thursday.

Melvin said he had to fib to his 7-year-old son about why he wasn't working.

Last year, a woman was charged with DWI after she left Scott's house.

A search warrant filed by Durham police said the woman claimed that she couldn't remember anything for several hours prior to her charge and thought she had been drugged and raped by Scott.

But Wednesday, the Durham District Attorney's office filed a dismissal of the rape charges writing, "victim has no memory of sexual activity, insufficient evidence at this time that victim was drugged, no known witnesses at this time to any activity of victim or defendant during period of time surrounding this incident."

But Scott and his attorney refused to address the conflicting information on whether the alleged victim was drugged.

Instead he talked about the toll it took and effort it will take to overcome it.

"It was a traumatic experience for me," the former UNC player said. "I was very humbled. I lost a lot. And, at this point, I'm just looking to restore all of that and rebuild my life."

It was no surprise that Scott's attorney made comparisons to the Duke Lacrosse case in which members of the team were falsely accused rape and then exonerated.

One of the Duke players remarked that despite that for the rest of his life an internet search of his name would reveal the allegation of rape. It will likely be the same for Scott.

"I can't change that but I can change what I do," he added. "I want to go out in the community and affect people, do great things with my career. Then they will have to put more things on the internet about me."

But unlike the Duke players, Scott was not declared innocent.

Durham District Attorney Roger Echols told ABC11, "I don't think I have the power to exonerate. Of course, Mr. Scott is innocent until proven guilty like all of those who are charged. The alleged victim has been cooperative. The explanation on the dismissal indicates that at this time we cannot prove that the defendant is guilty beyond a reasonable doubt." 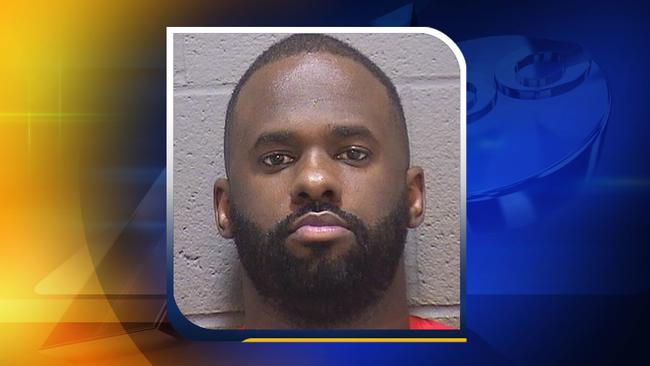