WTVD
FAYETTEVILLE (WTVD) -- Fayetteville police say that after a two-year investigation, the remains of missing soldier Kelli Bordeaux have been found and a person has been charged. 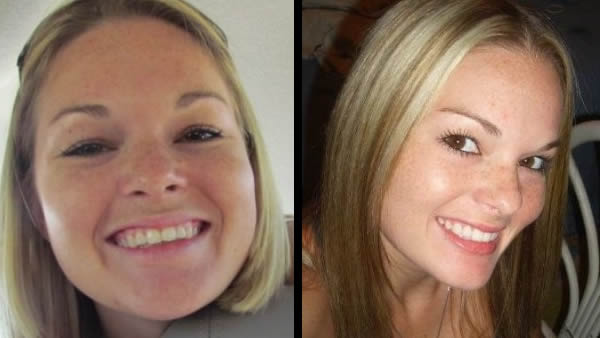 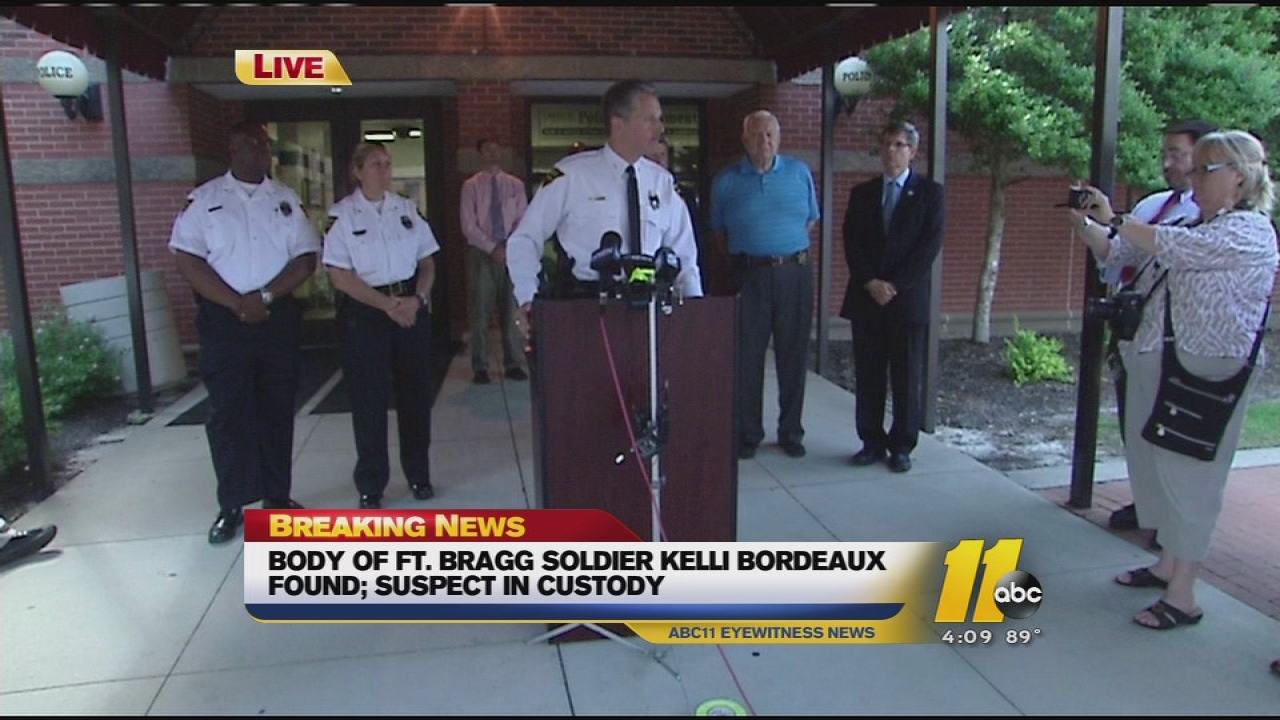