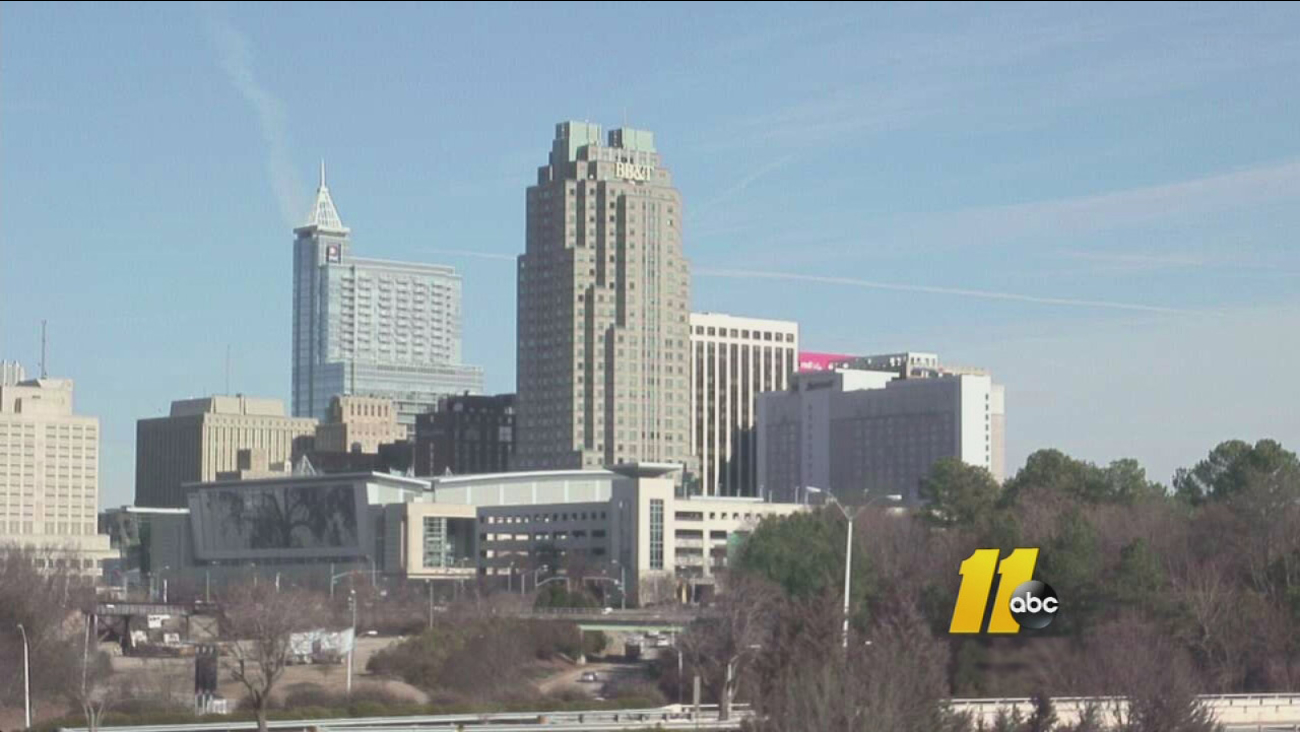 WTVD
RALEIGH -- Raleigh is ranked sixth in the nation in the latest study of the best cities for creating and keeping quality jobs, the News and Observer reports.

Raleigh ranks sixth in the large-city category, outranking Charlotte for the second time. Charlotte is ranked No. 12 on this year's list, up one spot from 2015.

"Raleigh, North Carolina's high-tech industry contributed to its stable position in the top tier; it represents a large share of the local economy and is growing much faster than the national average," the report stated.

Raleigh ranked among the top 20 in both wage growth and five-year job growth.