WTVD
DURHAM (WTVD) -- The Duke University campus is on alert after a female student reported being robbed at gunpoint overnight.

It happened just after midnight at the Erwin Road Apartments in the 1900 block of Erwin Road.

Authorities said the woman was headed to her apartment after parking her car nearby shadowy area when two suspects approached her and flashed a gun.

After the robbery, the suspects fled the scene in an SUV headed toward Ninth Street. The victim described the robbers as two men with dark complexions.

The Duke campus was alerted to the incident overnight via the university's warning system.

"I woke up this morning, we received Duke Alerts on our e-mail and our texts," Duke nursing student Ann Wooton said. "It's a little concerning ... Duke's pretty good as far as providing shuttles for students at night, and having the emergency stations. I just think it's more awareness."

Two armed men robbed a Duke student last night in a dark part of a parking lot for her apt, where trees block lights. pic.twitter.com/gDcCPa02Y7

There is a light pole in the area where the incident happened, but the light itself is obscured by very thick foliage.

It is the second armed robbery on campus in the past six weeks.

In July, a sketch of two suspects was released after a robbery in the 300 block of Swift Avenue.

On July 24, Duke University police said the men, one of whom had a handgun, approached a victim who was visiting a campus-owned apartment complex and demanded money. 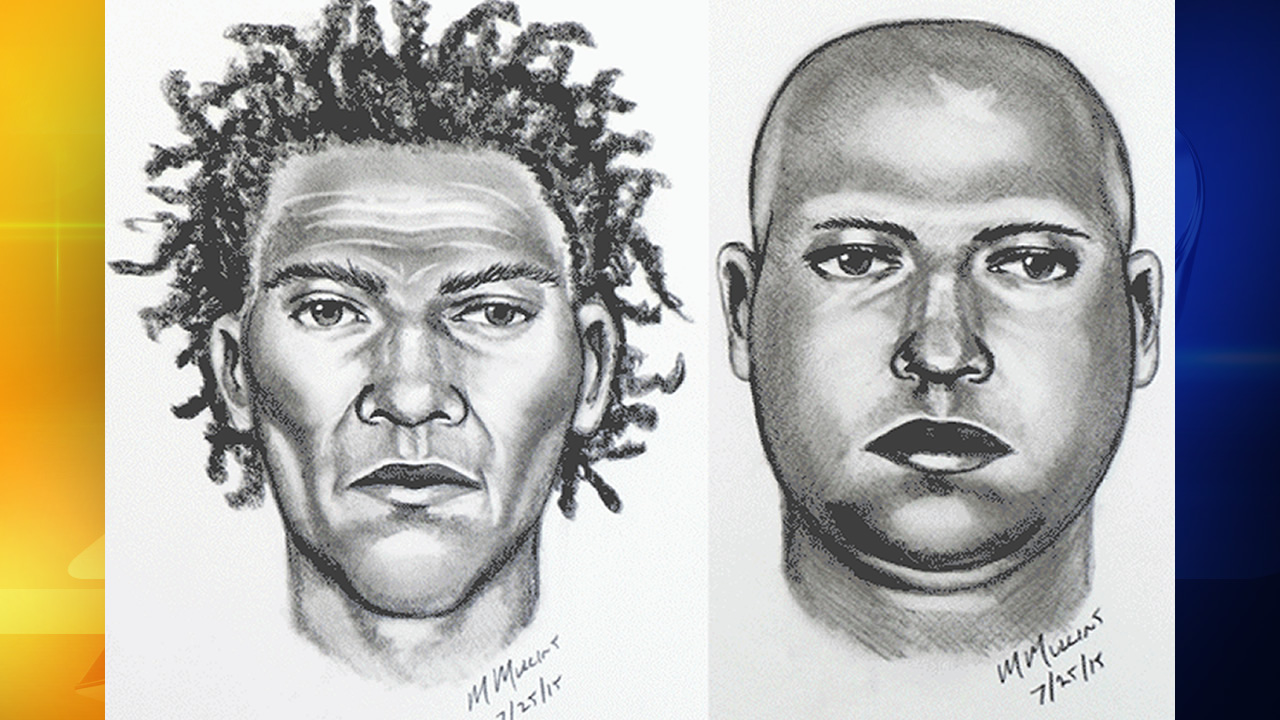 The first suspect was described as a man in his late 20s or early 30s with dark hair. He was between 5 feet 6 inches to 5 feet 8 inches tall and weighed around 145 pounds. The suspect, who was holding the gun, also appeared to be right handed, according to police.

The second suspect was described as a bald man about 20 to 25 years old. He was between 6 feet 1 inch to 6 feet 2 inches tall and weighed about 180 pounds.

Both suspects fled the scene in a gold colored car.

No word yet on whether they're the same suspects in the early Wednesday morning holdup. 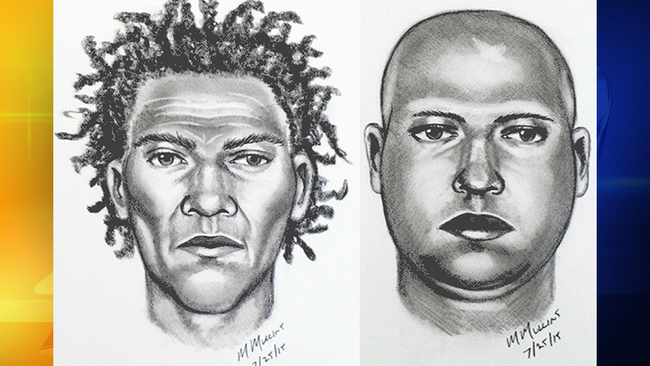