ROCKY MOUNT, N.C. (WTVD) -- A task force created to help fight drugs and gangs has sparked a fight among some residents in Rocky Mount with Rocky Mount police chief at the center of the turmoil.

A Facebook group posted online about being angry over the latest murder in Rocky Mount. Last Friday a 15-year old boy was gunned down in a drive by shooting

By police count, that teen is the tenth person murdered in Rocky Mount this year. Despite two people under arrest for the murder, a woman representing the group on Facebook spoke up at Monday night's city council meeting, calling on the chief to do more.

Christy Taylor read a list of names when she stood at the podium before the council. She read the names and dates of young men murdered already this year.

"I would ask the commissioners to please speak with the police chief. I know that we have eight people on the gang task force that is not enough. Rocky Mount has a gang problem that needs to be addressed. If it's not addressed, I'm afraid that it will continue to go downhill and more of our young people will be killed

Online, her group also voiced concern that Police Chief James Moore chose not to join a newly-formed drug and gangs task force that the county board of commissioners approved funding on just last week.

"We have not received a formal request to participate in that program," said Penny.

The Nash County Sheriff's Office is the law enforcement agency that requested the grant for the task force from the board of commissioners.

When asked if some law enforcement agencies were not included in the creation of a regional task force to fight drugs and gangs, Major Dennis Wooten with the Nash County Sheriff's Office said: "All area LEO Agencies in the judicial district were equally included."

He went on to say, "Sheriff Stone had conversations regarding the task force with the chief of police in Rocky Mount as well as the other sheriff's in the judicial district."

Penny said Rocky Mount was not only not asked for input but that they, including Chief Moore, also have issue with part of the plan he said includes patrolling I-95 and U.S. 64.

"As far as I-95 and US 64 are concerned, we believe our manpower is better targeted inside our city limits versus sitting out on I-95 to determine who we should stop and who we shouldn't stop," said Perry, citing concerns that this would only fuel racial profiling.

"We recognize we have gang problems just like Raleigh, Durham, but our thing is we're not going to participate in something that our chief has not been included in and it would pretty much target African American men," said council member, Andre Knight.

"Though not the primary function of the task force, they will work collaboratively with other task forces and agencies with due diligence to assist in investigations that may lead them to the main thoroughfares," explained Major Wooten.

The task force is still in the very early stages. Again, funding was only just approved last week. Still, the city council is urging Chief Moore to reach out to the Nash County sheriff as soon as possible about working together. 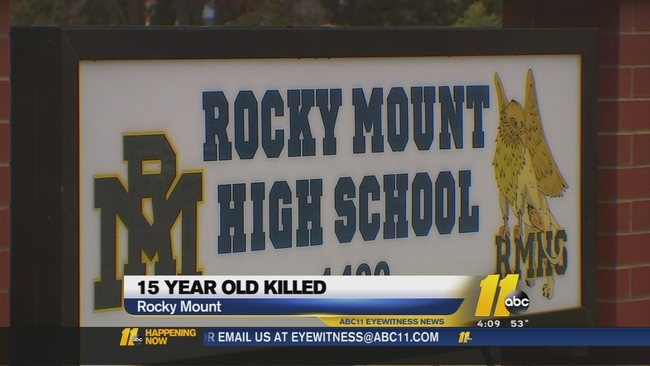 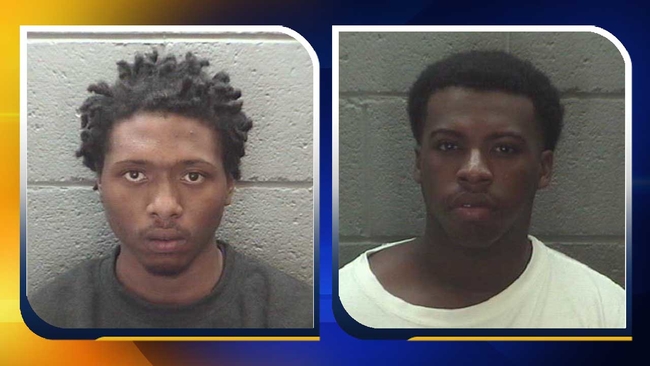