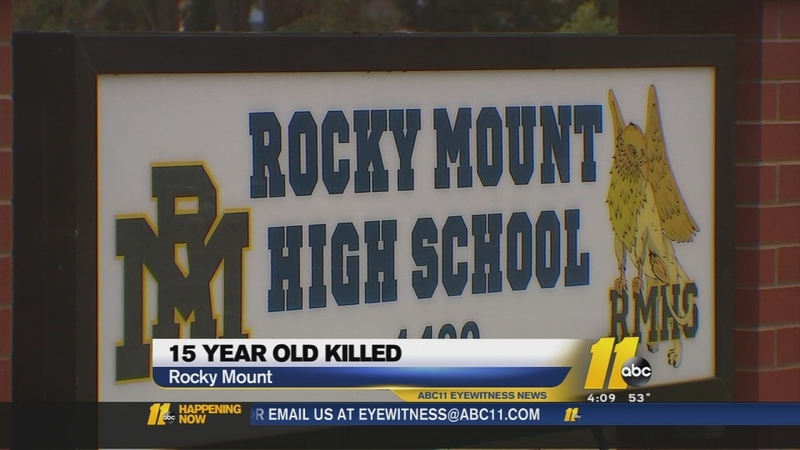 ROCKY MOUNT, N.C. (WTVD) -- Rocky Mount's police chief is under fire for refusing to join a task force that would target drug trafficking and gang activity along I-95.

Chief James Moore tells Eyewitness News he opted out of the regional task force for several reasons. He said his priority since taking office in 2012 has been to engage in constitutional policing.

He said it would be virtually impossible to carry out drug trafficking policing along the portion of interstate that runs through his city without setting officers up to racially profile potential suspects.

Moore also said his department is already focused on reducing gang activity in the city through its Violent Offenders Investigations Unit. Out of the 163 officers employed with RMPD, 8 are dedicated to the Violent Offenders unit.

He said many of his officers also participate in other regional task force operations with the Drug Enforcement Association and Alcohol Tobacco and Firearms.

Criticism has surfaced in social media over the last week and heightened since Friday afternoon's deadly drive-by shooting where 15-year-old Lavontae Brown was killed.

Moore would not say whether the shooting was gang-related.

Christy Taylor, a local business owner is one of them.

"It is not unusual at all to hear about a youth a teenager in our community being either shot or killed," said Taylor. "You hear about it regularly. You hear gunshots regularly. No matter what the police department says everybody who lives here knows that there's gangs."