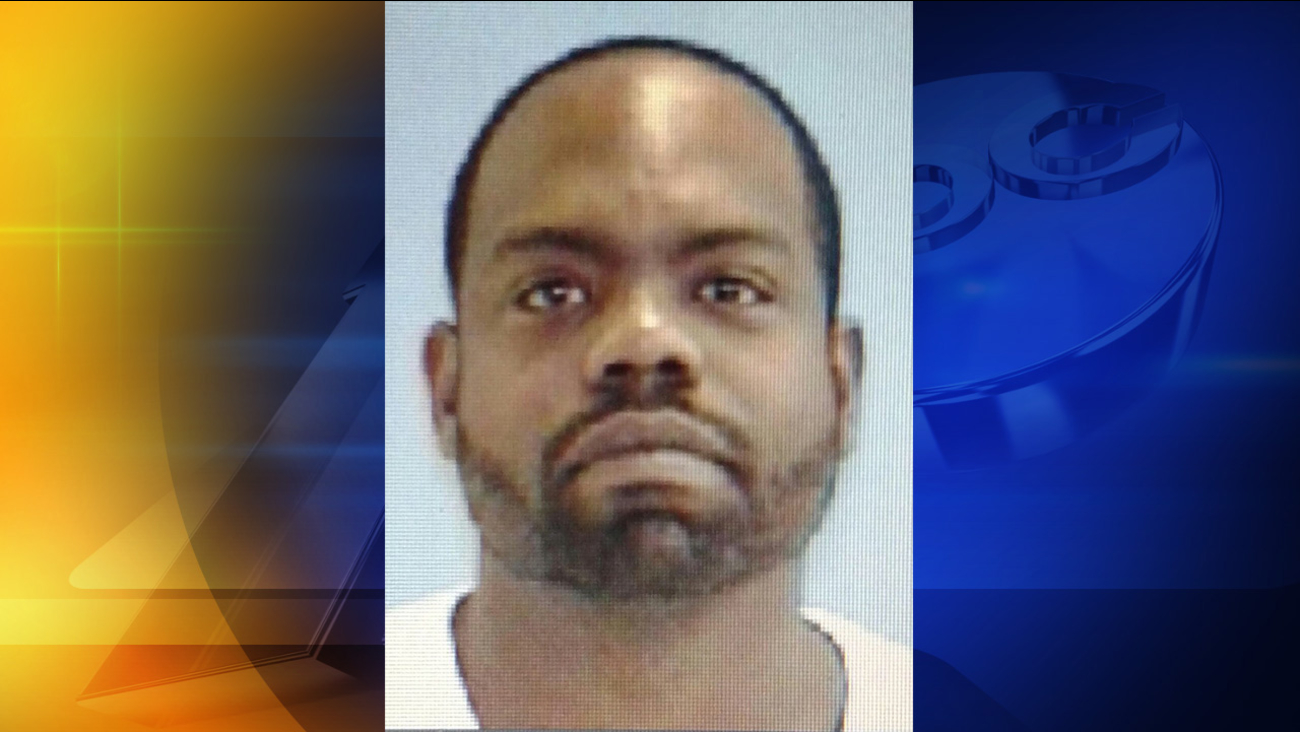 ROXBORO, NC (WTVD) -- A 23-year-old man was shot and killed Saturday night in Roxboro, and police believe they have caught the man responsible.

Police responded to the 1500 block of Pine Ridge Drive just before 10 p.m. where they found Jaleel Downey, 23, lying in Bennie Harris's front yard.

Police said the two men were arguing at Harris's house when the shooting occurred.

Investigators took Harris, 31, into custody and charged him with first-degree murder.

"A mother and father lost their son tonight to a senseless murder," Roxboro Chief David L. Hess said in a news release. "Violence is never the resolution to life's problems. Two families are forever changed from tonight's senseless act. My sincere thoughts and prayers go out to both families."