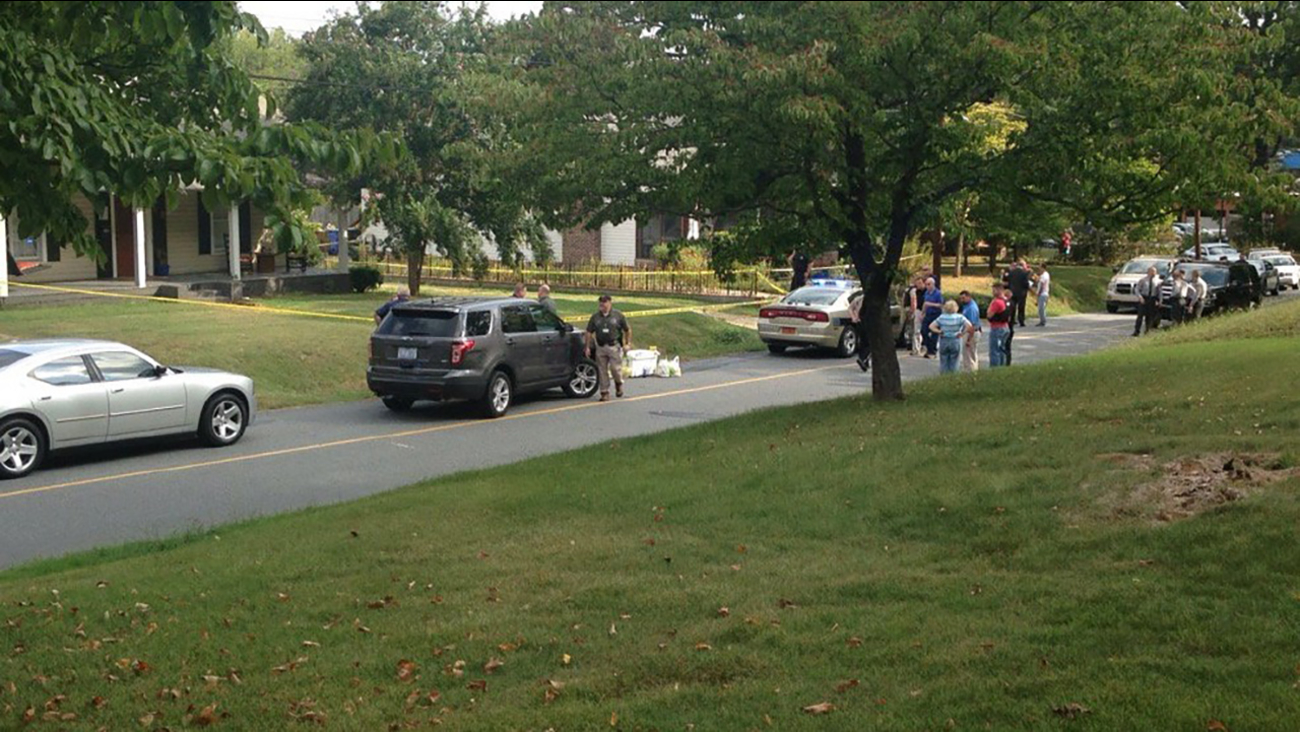 The scene outside a home on Monfredo Street in Rutherfordton. (Credit: WLOS)

The deputy was reportedly assisting Rutherfordton Police on an attempted suicide call on Monfredo Street around 8:30 am Saturday morning. The deputy was rushed to the hospital, but his condition is unknown.

Police told WLOS after the suspect fired on law enforcement, and they returned fire, killing the suspect.

Sheriff Chris Francis said he did not want to identify the deputy nor give his condition until he is able to speak with medical staff and the deputy's family.

This is a developing story. More information will be added as it is received.