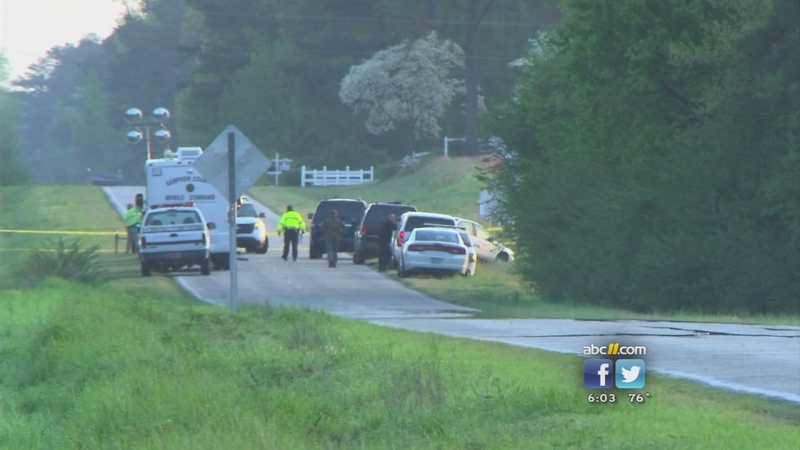 The area where the shooting occurred is about 30 miles east of Fayetteville. 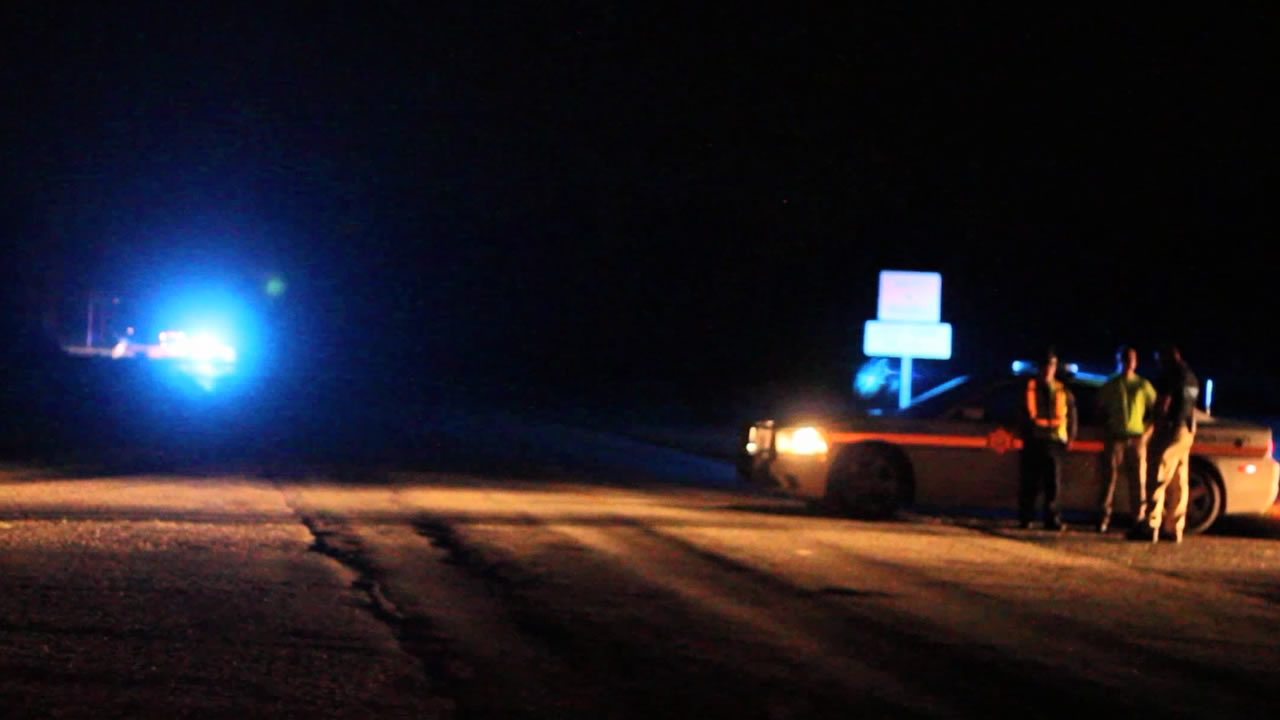 The robbery happened at a Han-Dee Hugo's convenience store in Garland around 11:30 p.m. Sunday night. Officials said the suspect, 32-year-old Jason Lee Evans, came into the business and fired a gun into the ceiling. Sometime after that, deputies spotted Evans driving a white-colored Chevy sedan and gave chase.

The chase ended after about 20 miles when officers used "stop sticks" to flatten the tires of the Evans' vehicle. That's when investigators say Evans got out and pointed a gun at Deputy Louis M. High Jr. and gunfire was exchanged.

High was not injured.

A Sampson County official said that because of something said by Evans as he exited his vehicle, a bomb squad from Cumberland County was called in to check out the car. No explosives were found.

There were no injuries at the convenience store where the robbery happened.