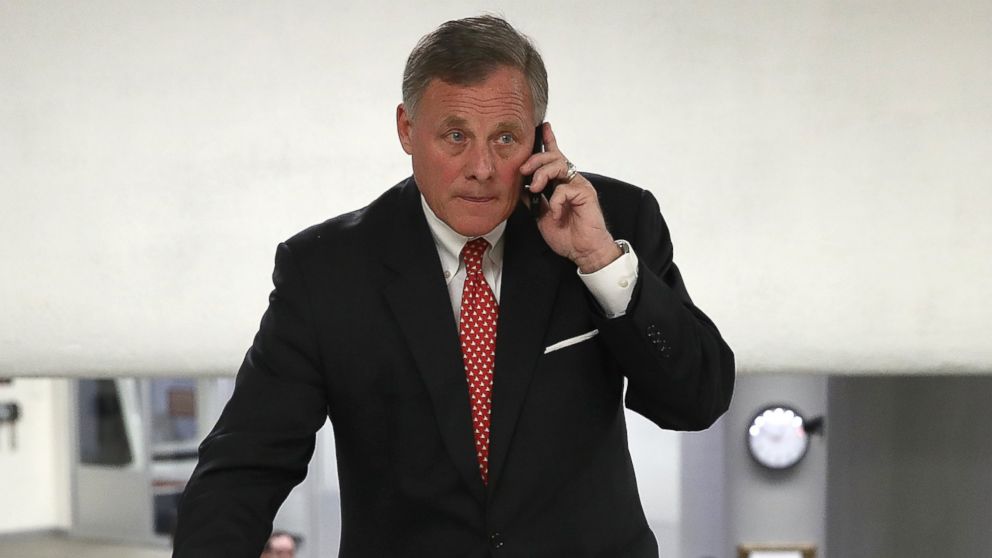 The Senate Intelligence Committee sent letters to at least a dozen agencies, individuals and organizations on Friday directing them to preserve records and information related to the committee's investigation of Russian efforts to influence the 2016 election, according to a Senate aide.

Both the House and Senate intelligence committees previously announced investigations focused on Russian interference in the election.

"We will cast a wide net to look at individuals who can provide us additional insight into what went on," Burr told reporters on Tuesday.

Democrats on the Senate Intelligence Committee also called on the White House, Department of Justice and FBI to preserve documents related to the investigations last week. Democrats asked White House Counsel Don McGahn to confirm that White House and Trump staff are being told to preserve all materials related to contacts with Russia.