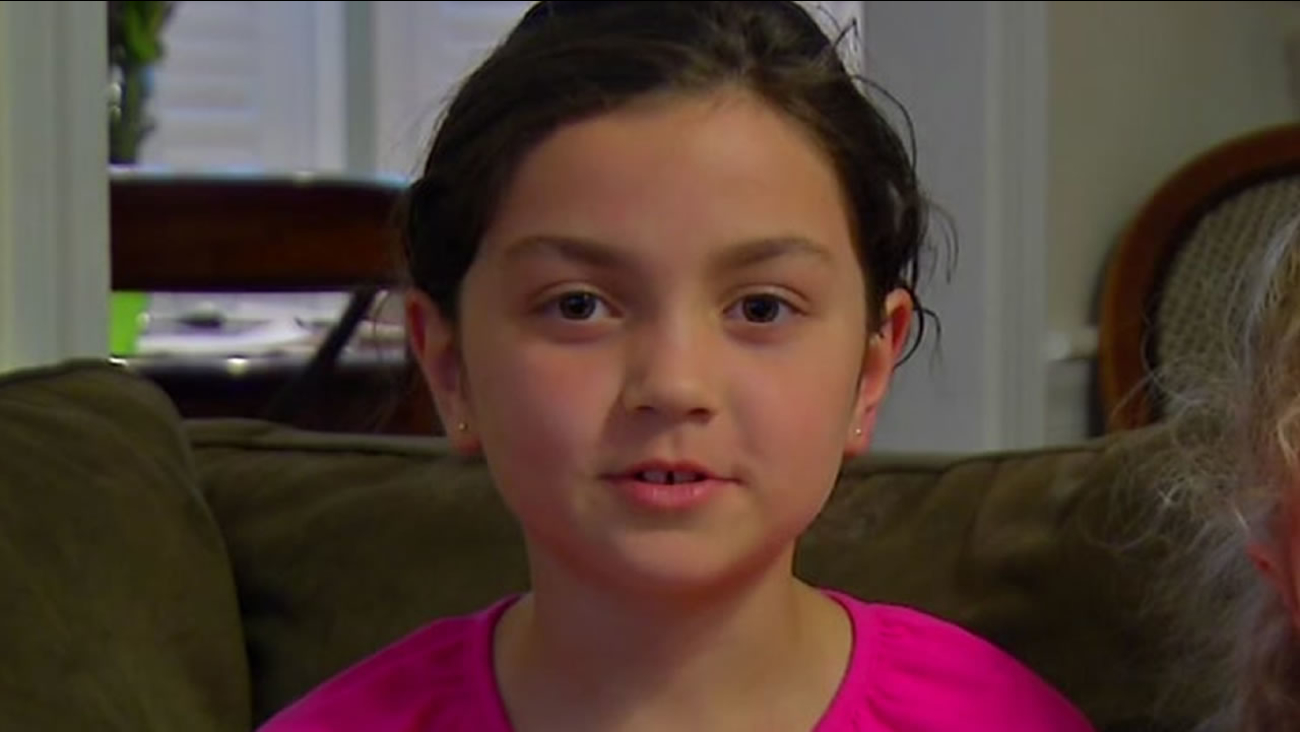 RALEIGH N.C. (WTVD) -- Emma Keown is 7 years old. She has type 1 diabetes and thanks to the help of the community, she's going to be able to get the service dog she needs to keep her safe. The Raleigh family says it's extremely grateful to everyone who helped.

The family was able to reach their goal and raise over $10,000 in less than two weeks with the help of others on social media, sharing the message and making donations. 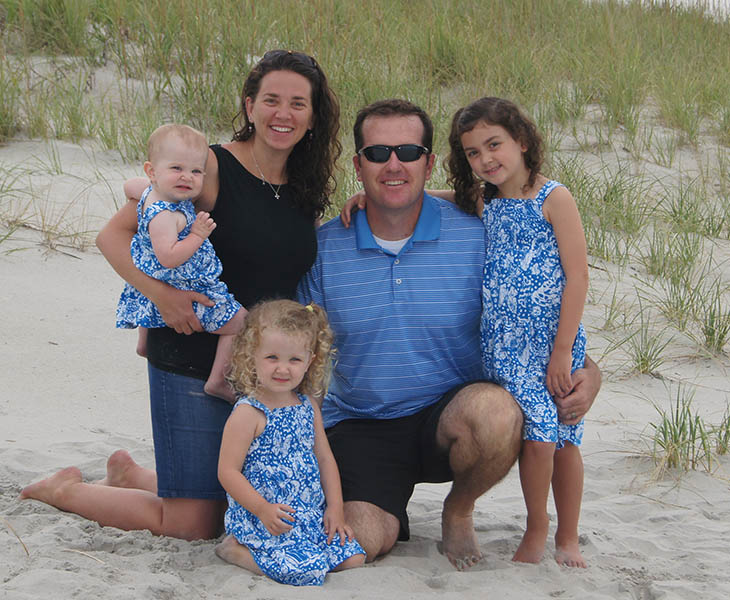 "We reached our goal within nine or ten days, and we're just blown away," Emma's dad Chris Keown said. "Friend and family members and former students and people we don't even know donated to the effort, so we're just incredibly fortunate and blessed by the whole thing."

Emma was just approved to receive a service dog from 3K9 on Tuesday, a working dog training company in New Bern, NC.
"I'll be getting a lab, husky, German Sheppard, or a golden retriever," Emma said. "It makes me feel really happy because I'm really excited to get a diabetes dog."

"I just want to say thank you so much," she said of everyone who donated and helped share her story.

Watch Emma Keown explain how she reached her fundraising goal

Because of her diabetes, Emma constantly has to monitor her glucose levels, day and night, to make sure they're not too high or too low. Her parents check on her throughout the night and she has a continuous glucose monitor, but they said it hasn't been totally accurate for them in the past. 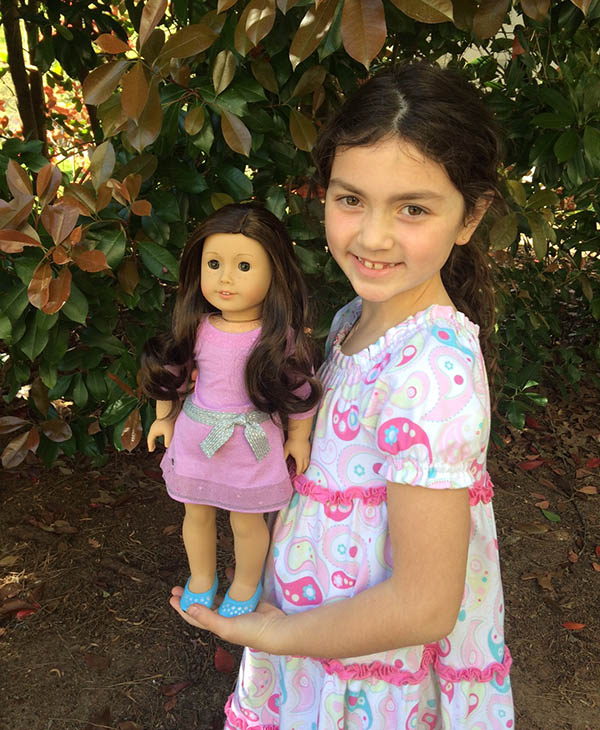 They said the service dog will add an extra layer of protection in detecting those highs and lows and making sure Emma gets the medical attention she needs if anything goes wrong.

"We had a little of a scare in September with Emma," her mother, Michelle Keown said. "She had a seizure one morning. She woke up and had a sudden drop. We still don't really know exactly why that drop happened that day, but it got us starting to look at other options for how to help keep her safe."

Michelle said the cost of the service dog is expensive, around $25,000. She's a former teacher, and works part time at her church, Ashbury Church, so she can take care of her three daughters, and her husband Chris is a teacher at the Montessori School of Raleigh, so they reached out to the community for help.

The Keown family said they shared their concerns with their Bible study group, and from there a woman in the group made a Go Fund Me page for them and that's when the ball got rolling.

"The woman who started it, she put it on her Facebook page and then, there's a group called The Life Society who works out of Durham, and they mainly work with orphans and single parent families, and then they got wind of this through a friend that we were doing this and they kind of help to spread the word to because they have kind of a larger platform than we do," Michelle said. 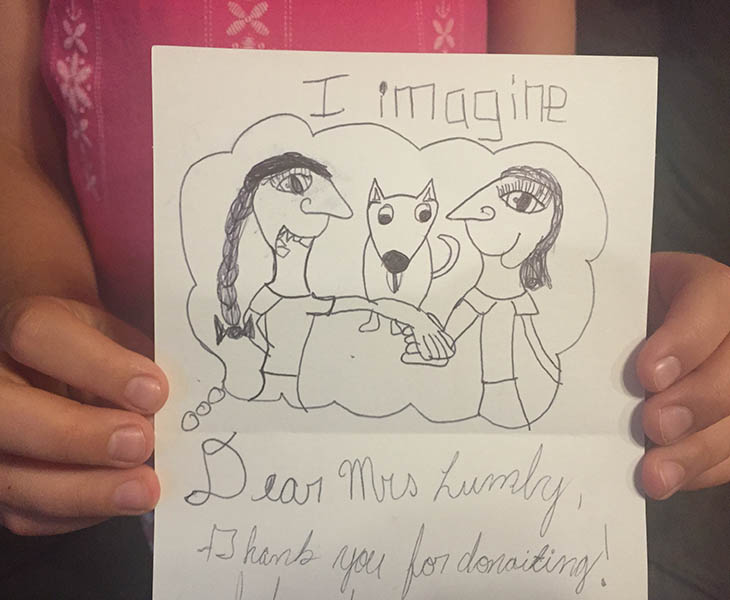 That's when they started to see the number of Facebook shares move up into the hundreds, as the donations came in.

"I can't even begin to understand how amazing and just how powerful social media is, and we just put it on Facebook," Chris said.

"Just checking the page every now and then and just seeing how people are liking and loving certain posts and how many times people have shared it with their own network of friends and colleagues - it's mind blowing, really," he added.

Michelle said even people in other states got behind their family online to rally for Emma's service dog.

"It was cool how it spread, like there was an organization, like an animal adoption organization that found it and put it on their page because of our friends from Rhode Island. People from the girls' school put it everywhere. Like everybody started just spreading the word and then they were all like counting down, 'oh we're getting close',' and sharing that and stuff, so it was really neat to see," she said.

Chris said that although their family has faced challenges since Emma was diagnosed at the age of 5, that their family has been able to make the best of it with the help of their community and advancements in technology.

"There can be some very difficult days but there are also going to be some really go moments with this too and this is one of those good moments. So I think it's just a message of hope and that not every day is going to be tough." 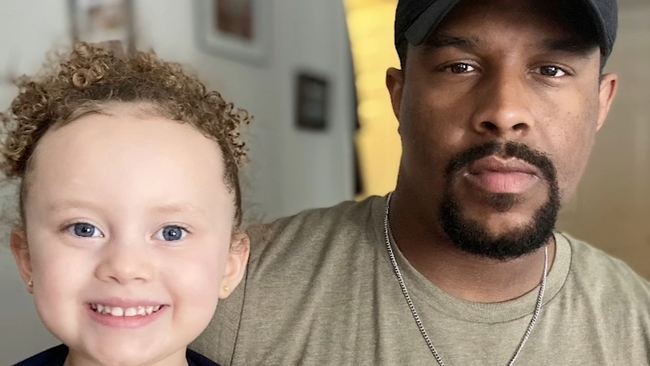 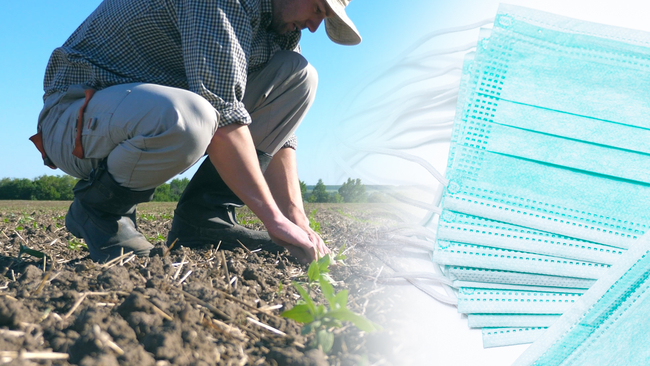