WTVD
So far this year seven people have been bitten by a shark off the coast of North Carolina.

Because of the unusually active season officials are stressing visitors be aware of their surroundings while in the water.

"We can never guarantee anyone's safety when they enter the waterm" Outer Banks National Park Service Superintendent David Hallac says. "The only way to be sure you do not encounter sharks or other marine wildlife that may be harmful to humans, is to stay out of the water."

The National Park Service says the following tips will reduce your chances of encountering a shark:

Officials say they do not know why there has been an increase in shark incidents but add shark encounters are rare. 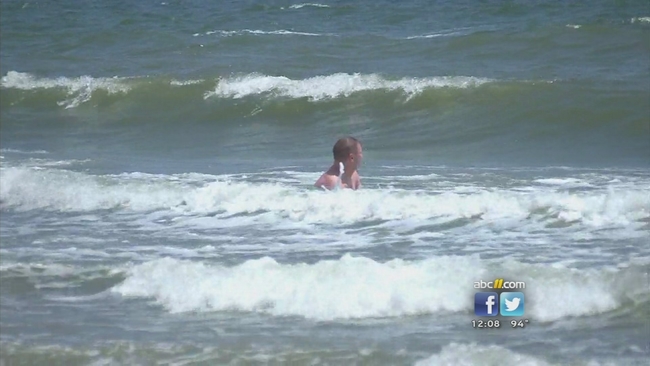 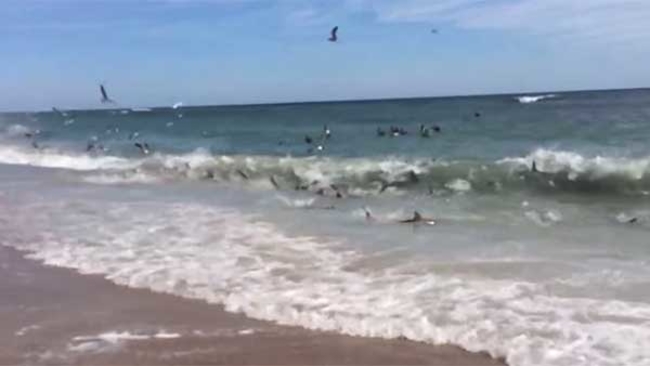