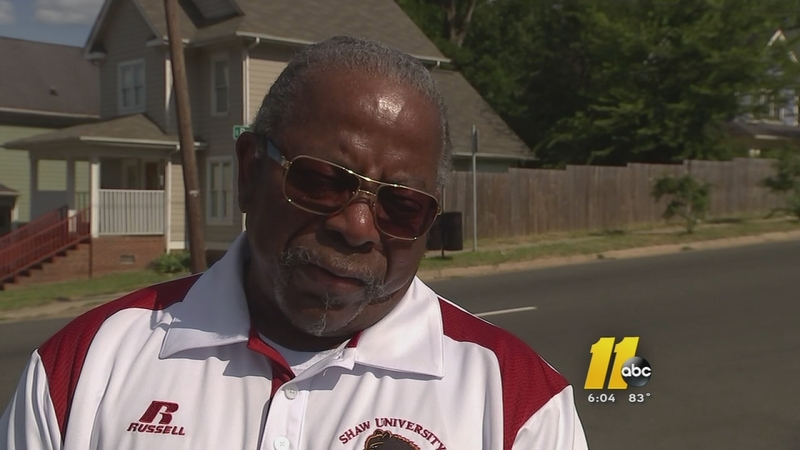 A Shaw spokesperson said Charles Brown was suspended with pay Friday for "behavior alleged to be inconsistent with the University's policies and principles."

The university is investigating. In a statement, Shaw officials say it is not related to the tuition discount.

Earlier this week, Shaw University President Tashni Dubroy announced the school was shifting some tuition discounts from the band and athletic programs to the choir, students who have GPAs of 3.5 or above, and the Honors College.

The tuition discount for band students was $7,500.

But some band members told ABC11 that they only learned of the change when they arrived for band camp this week.

"It was criminal to get these kids here under false pretenses," said Brown - who spoke with ABC11 as an individual, not as a representative of the school.

A spokesperson with Shaw University said the students who lost the discount will not have to pay any more in tuition. The costs were made up with private loans and endowed scholarships. 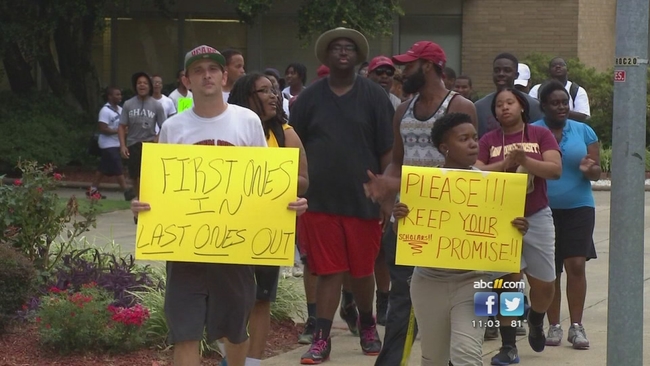